Beyond Propaganda: How Authoritarians Disrupt the Global Information Space 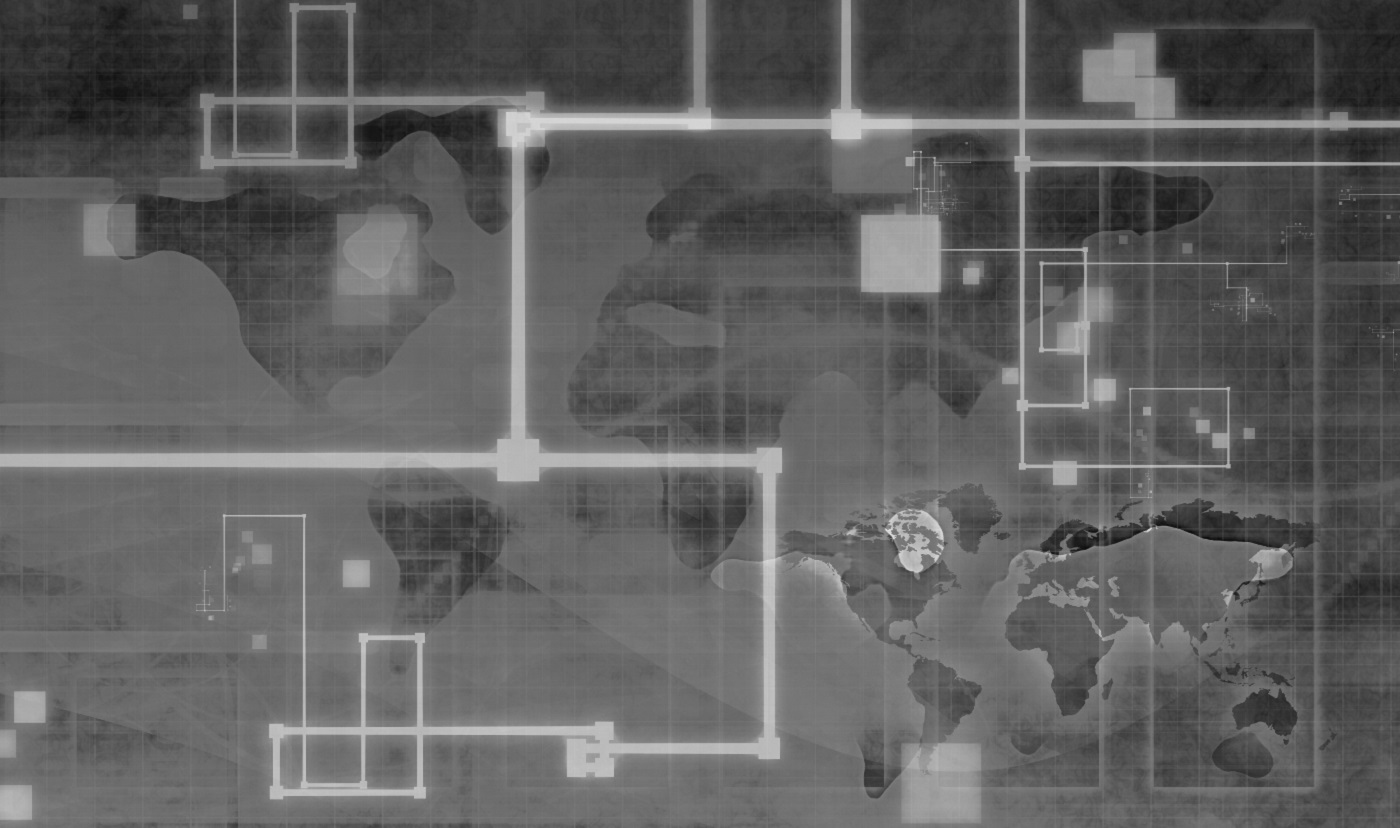 It has often been assumed that the era of globalization and the proliferation of communications technologies would foster a more pluralistic global information space in which liberal, democratic ideas would flourish. A new Legatum Institute report that assesses the propaganda strategies of illiberal regimes in China, Syria, Turkey, and Venezuela should provoke a serious reassessment of this assumption.

Open borders and advanced communications technologies have increased the degree of difficulty for authoritarian regimes to exert total control over information. However, the report’s case studies reveal that one of the ways illiberal governments can reshape media environments is by leveraging market mechanisms. In his analysis of Venezuela, Daniel Lansberg-Rodriguez describes how President Nicolas Maduro “use[d] the invisible hand of capitalism to conceal censorship” by denying independent newspapers access to favorable currency exchange rates, rendering it cost-prohibitive to import printing paper. The Venezuelan regime has also taken advantage of its own economic crisis: several mysterious buyers have made generous offers to purchase popular independent media outlets nearly bankrupted by the government’s economic controls. Once sold, these outlets quickly changed editorial lines to side with the government. Berivan Orucoglu writes that in Turkey economic and regulatory tactics also have been used to mask government censorship: under the leadership of Recep Tayyip Erdogen, pro-government media outlets received substantial government contracts, while independent media outlets were instead turned into “targets of tax investigations or forced to pay large fines” in an attempt to squeeze them out of business.

New authoritarian propaganda techniques also focus on undermining the pluralistic media environment created by commercialized media, the Internet, and social media. In the cases of Turkey and Venezuela, political leaders adopted “rigidly dualistic” language to create a sharp divide between voices who repeat the government line and all others. China has converted the Internet from a tool for openness into a tool of control by implementing extensive filters and establishing parallel social media platforms through which it can surveil the online activities of users. Both China and Turkey employ “social media armies” to monitor content and flood online spaces with pro-government comments.

The fact that these modern propaganda techniques focus more on bullying rather than convincing citizens raises questions about another common assumption—that the primary goals of authoritarian censorship and propaganda are to silence criticism and convert citizens into true regime believers.

Instead, the case studies suggest that authoritarian regimes use propaganda as a means of “signaling” the state’s power through a strong media presence. As evidence of this, Gary Rawnsley refers to a 2014 survey of Chinese university students enrolled in a propaganda course which found that most students left the class with the impression that the government is “strong,” but not “good.” In the Middle East, where fears of violent sectarian upheaval weigh heavily on state and society, Abigail Fielding-Smith observes that “state authority is a matter of performance, symbol, and spectacle.” In Syria’s case, Fielding-Smith cites scholar Lisa Wheeden, who has astutely described how the regime of Bashar al-Assad pressures the population to repeat its propaganda in order to make them complicit in spreading its lies: “the regime’s power resides in its ability to impose national fictions and to make people say and do what they otherwise would not.”

To exert control over many voices, authoritarians have also learned that censorship is more efficiently implemented when it is highly targeted. Rawnsely provides several examples in China where online censors have focused on removing content that might spur “collective-action events,” while other criticism of the government is permitted. In Turkey, Orucoglu makes clear that Erdogen has created an environment of intimidation. Self-censorship is encouraged by making examples of journalists who cover sensitive topics, such as protests in Gezi Park and Taksim Square. Defamation and anti-terrorism laws are used to levy fines and put them in jail.

Worst of all, authoritarians frustrated with being unable to control information seem intent on using propaganda to spoil the entire media environment. By accusing media outlets and journalists of crimes, as regimes in Turkey and Venezuela have done, the authorities are able to plant seeds of doubt as to which information sources can be trusted. Fielding-Smith details how the Assad regime in Syria leverages citizens’ access to large quantities of information to its advantage. Assad’s repeated denials that Syria’s army has used chemical weapons and barrel bombs are so numerous that, when heard alongside other government propaganda alleging that foreign media are part of a larger “conspiracy” against his regime, “credible evidence implicating the regime put forward by human rights organisations ends up becoming just more noise in the din.”

By projecting the image of a powerful state, preventing potential sparks of collective action, and sowing general confusion, authoritarian regimes are constructing their own alternative reality in which truth is so muddied and obscured that it confuses and induces apathy, rather than inspiring citizens to action. As report editor Peter Pomerantsev cautions, these new methods of authoritarian propaganda should not be underestimated: illiberal regimes “have learnt how to disrupt the soft power of liberal democracy with a liquid and disruptive treatment of ideology.”