The Cost of Doing Business: Sacrificing Freedom of Expression in China 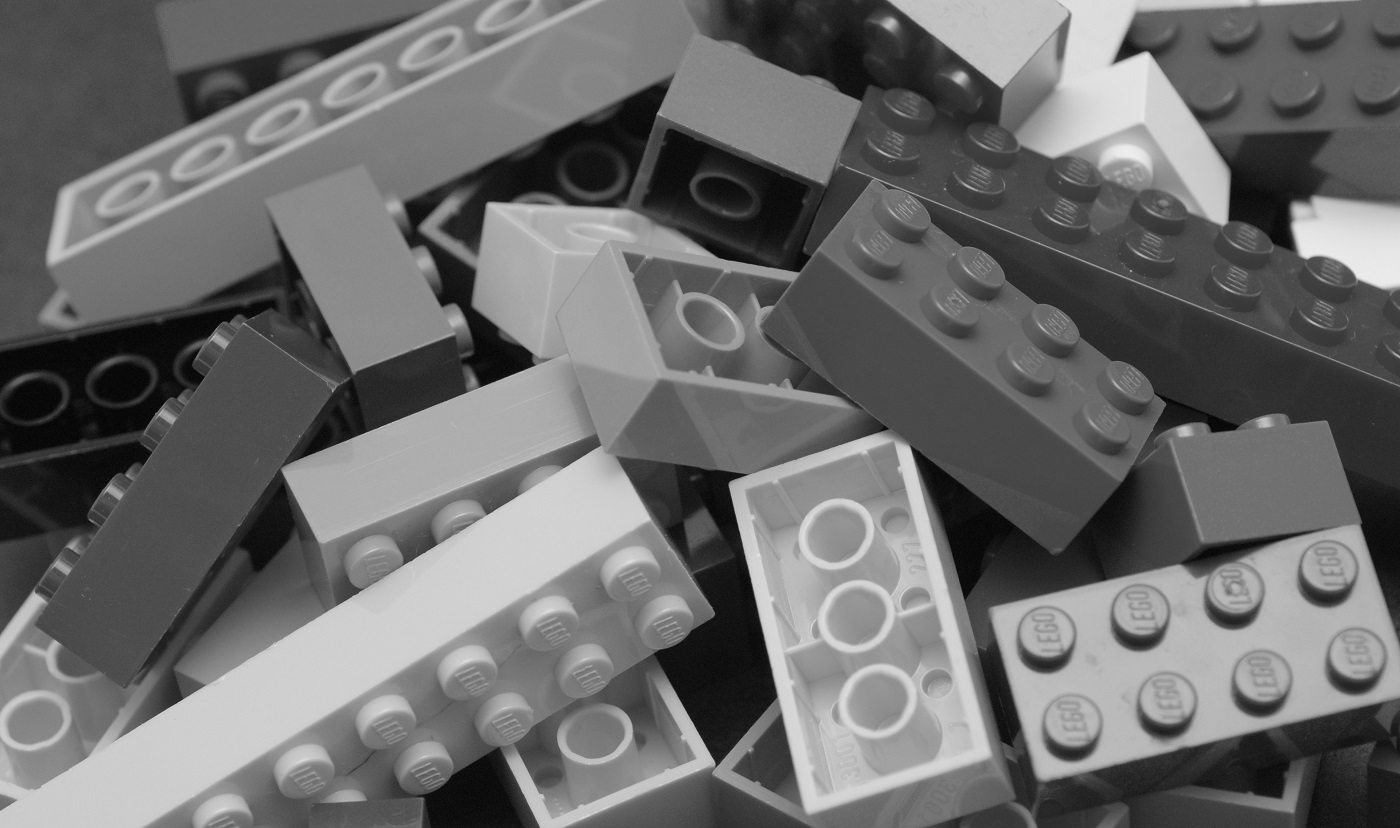 A few weeks ago, Chinese artist and dissident Ai Weiwei received a letter from the Denmark-based Lego Group rejecting his bulk order for the company’s plastic building-block toys, which the artist had planned to use to construct two artistic works at the National Gallery of Victoria in Australia. The reason: according to a company spokesman asked about the incident by the New York Times, “we refrain—on a global level—from actively engaging in or endorsing the use of Lego bricks in projects or contexts of a political agenda.”

The timing of the Lego Group’s decision—following its recent announcement of a joint venture to construct a Legoland theme park in Shanghai and amid construction on Lego’s first factory in China—prompts speculation about whether its decision may have been influenced by pressure from the Chinese authorities in exchange for approval of the company’s business deals in the country.

Although China’s domestic economy is beginning to slow after a period of remarkable growth, the world’s second largest economy is still alluring to many foreign businesses—both as a manufacturing center and a consumer market. Yet because the Chinese economy is so closely managed by a one-party authoritarian regime, the price of doing business in China may include unanticipated costs—such as complying with the edicts of Chinese censors or feeling pressure to portray (or avoid portraying) China in certain ways abroad.

In an article for the November 2015 issue of Harper’s Magazine, Barry C. Lynn raises questions about whether Western companies are yielding under the sway of the Chinese government by describing how China’s authoritarian system gives the Chinese Communist Party (CCP) a strong upper-hand in negotiating business agreements:

“The Chinese increasingly appear to aim at more direct forms of control over foreign companies. In China, there is no independent judiciary, no rule of law, no real property rights, and certainly no corporate ‘free speech’ rights. Hence one way for Chinese functionaries to control a foreign enterprise is simply to habituate its executives to the lash of arbitrary power masquerading as law.”

Anne-Marie Brady observes in the October 2015 Journal of Democracy that China “has long suffered from a poor international image and weak ‘soft power,’” which the regime feels has “hindered international acceptance of its rise as a global great power.” Looking to expand influence overseas, its strategy is multi-pronged: not only does it leverage traditional media and cultural outlets to burnish its image abroad, but as Brady notes, “A key change under [Chinese President Xi Jinping] is that foreign-propaganda activities are increasingly conducted as business transactions.”

This strategy has made its mark in Hollywood. China’s cinema market is now the world’s second-largest, and competition to show foreign films is fierce: the government only permits 34 foreign productions in Chinese theaters each year. As comedian Stephen Colbert recently observed, movies portraying China in a positive light, such as The Martian, have a better chance of earning the authorities’ approval. A number of popular Hollywood blockbusters have acquiesced to requests by Chinese government censors to edit out scenes which the CCP authorities perceive would tarnish China’s image. Filmmakers who refuse to comply may be denied access to release films in China or to film material in the country, which can hurt a production’s bottom line. For example, a shooting permit for the Hollywood-produced film Shanghai to record scenes in the Chinese city of the same name was revoked when the director refused to remove a Japanese actor from a key role, delaying the movie’s release for seven years while it had to raise additional funds to film elsewhere. To skirt the government’s foreign-film quota, many Hollywood companies are courting Chinese investors so that movies can be exempted as joint productions—while obliging them to comply with CCP censors.

Technology firms are also especially vulnerable. In order to expand its social media platform into China, LinkedIn admitted to censoring posts visible to Chinese users which reference topics the Chinese government deems politically-sensitive. Companies that have previously refused to comply with China’s censorship regime, such as Facebook and Alphabet’s Google, have recently signaled renewed interest in increasing their presence in the Chinese market, which would likely entail revisiting previous company decisions not to submit to censorship.

The Chinese authorities have clearly indicated their expectations for how foreign technology firms should behave. Prior to Xi’s U.S. visit, it was revealed that the Chinese government sent a letter to U.S. technology companies asking them to pledge to store Chinese user data within China and not harm the country’s “national security” if they want to conduct business in China. More recently, XYZ.com, a U.S. Internet domain name company, agreed to a request by the Chinese government not to register its domains anywhere in the world if they contain one of over 12,000 banned words, such as “democracy,” “freedom,” and “liberty.” While the Chinese government already bans access to many websites within China, XYZ.com’s compliance would make the leap from the national to the international level, imposing Chinese censorship on Internet users on a global scale.

Many assumed that the growing interdependence brought on by globalization would encourage closed societies such as China to see that free expression helps foster innovation and economic growth. Instead, it appears that many Western companies are weighing their commitment to key values against increased profits and bending to the will of China’s authoritarian leadership. While it was hoped that international firms investing in China would make the case that free expression is good for business, the CCP has learned to set the terms of commercial engagement in its own favor and is now reshaping business practices around the world according to its own restrictive preferences.