In Ethiopia, a Mix of Regulations and Repression Silence Independent Voices 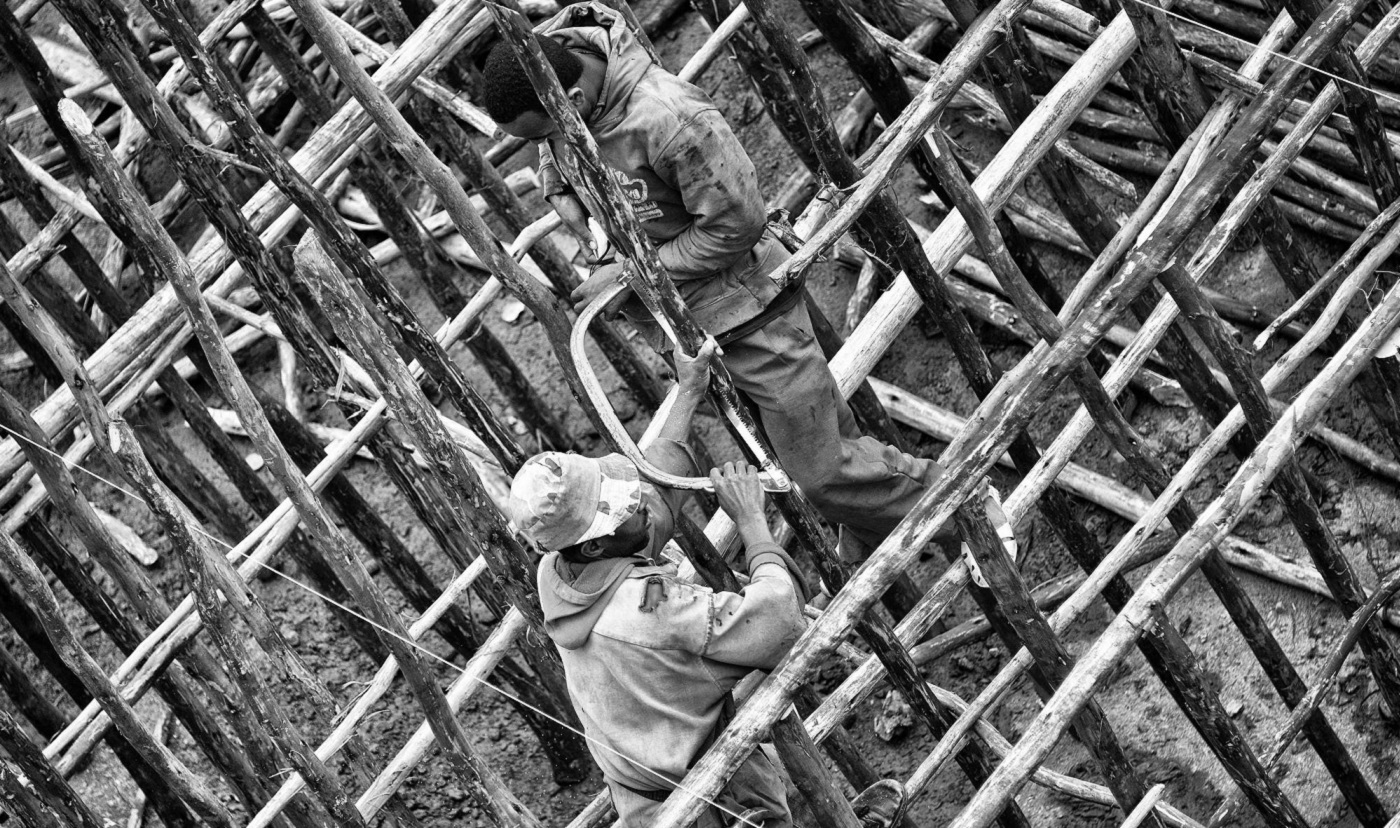 After a tense year marked by widely-criticized elections in which Ethiopia’s ruling party won 100 percent of parliamentary seats, 2015 concluded with yet more repression in the East African nation. During the last weeks of December, the Committee to Protect Journalists reported the arrests of two journalists, while five Zone 9 bloggers who had been acquitted of terrorism charges in October were summoned back to court as state prosecutors appealed their earlier acquittal.

These detentions occurred amid widespread protests in Oromia state, Ethiopia’s largest region. Human Rights Watch reported that since the protests began in mid-November 2015, police and security forces had killed 140 protesters and wounded many others, while hundreds of demonstrators and activists have been jailed; Ethiopian government officials have only publicly acknowledged five deaths.

The trigger for this recent crisis was the Integrated Regional Development Plan for Addis Ababa. Commonly known as “The Addis Ababa Master Plan,” its implementation would have expanded the capital city into parts of the neighboring Oromia region, potentially displacing a large number of local farmers, threatening their constitutionally-protected right to livelihood, and eroding local authority. One Ethiopia analyst, Tsegaye R. Ararssa, noted that the Master Plan violated Articles 39 and 105(2) of Ethiopia’s Constitution, which authorize alterations to state boundaries only by a referendum of self-determination or a constitutional amendment. Although the government recently decided to scrap the Master Plan, the decision was made primarily to silence the protests and falls short of addressing the protestors’ underlying concerns about the lack of good governance, access to information, and freedom of expression in Ethiopia.

The Ethiopian government prides itself on having one of the world’s fastest growing economies (the International Monetary Fund ranks the country among the top five globally). But the authorities often promote growth at the expense of citizens’ basic human rights, and many citizens feel that they have not benefitted from the country’s economic growth. The United Nations Development Program’s Human Development Index ranks Ethiopia 174 out of 187 countries, and despite the government’s growth plans, 29 percent of Ethiopia’s population lives below its national poverty line.

The recent Oromia protests are a clear indication of what happens when the population feels that development is being imposed. If the government genuinely believes in inclusive economic growth, its plans would benefit from better communication with the people. Instead, the authorities have closed most venues for two-way communication and use state media to control media narratives and disseminate propaganda about their development plans.

In my January 2016 Journal of Democracy article, I describe how Ethiopia’s authorities have used legal and economic methods to suppress civil society and independent media. Ethiopia’s criminal code and press law, which have long been highly restrictive, have tightened significantly in the years since Ethiopia’s 2005 general elections, when mass protests erupted over vote-rigging allegations. Media repression became even more organized and systematic in 2009 after Ethiopia adopted the Anti-Terrorism Proclamation (ATP). Ostensibly intended to counter security threats, since its adoption the ATP has only ever been used to bring charges against political activists and members of independent media.

The Civil Society Proclamation (CSP), adopted in 2009 around the same time as the ATP, has also curtailed the efforts of most human rights organizations. Restrictions on foreign funding and regulations which limit how much a civil society organization (CSO) can dedicate toward its administrative and operations costs make it extremely difficult for CSOs to survive. According to one study, the number of federally-registered local and international CSOs in Ethiopia dropped by 45 percent (from 3,800 to 2,059) between 2009 and 2011. Ethiopia’s Charities and Societies Agency (CSA) claimed in 2014 that 3,174 CSOs were registered in Ethiopia, but a 2014 study by the joint European Union’s Civil Society Fund (EU-CSF II) found that of the total number of CSOs registered by Ethiopia’s Civil Society Agency, only 870 were actually operational. USAID’s 2014 CSO Sustainability Index for Sub-Saharan Africa noted that the impact of CSOs in Ethiopia is limited by national policies, funding restrictions, and a lack of government interest.

As a result of policies like these, platforms which normally serve to facilitate communication and feedback between government and citizens, such as media and civil society organizations, have been silenced by heavy government censorship and the criminalization of dissent. The lack of accountable communication channels makes the population feel alienated from the government, and the only remaining avenue for the public to express its concerns—peaceful demonstration—typically results in a harsh crackdown, as the last few months have shown.  In December, Ethiopia’s Prime Minister Hailemariam Dessalegn appeared on state television to defend the government’s use of physical repression against Oromia protestors, saying the government will take “merciless legitimate action against any force bent on destabilizing the area.”

These remarks betray the authorities’ insecurity. The increased intensity of repression against independent media, associations, and civil society organizations reflect a government that feels threatened by independent voices. Like most authoritarian regimes, Ethiopia’s government worries that the more informed and connected the people are, the more empowered they will be to hold the government to account. In other words, Ethiopia’s attempt to gag the media and choke civil society is not a sign of the government’s strength, but rather of its weakness.

Simegnish "Lily" Mengesha is a visiting fellow and former Reagan-Fascell Democracy Fellow at the National Endowment for Democracy’s International Forum for Democratic Studies. A seasoned journalist, media consultant, and translator, she previously served as director of the Ethiopian Environment Journalists Association.