The Illiberal Surge and the Changing World Order 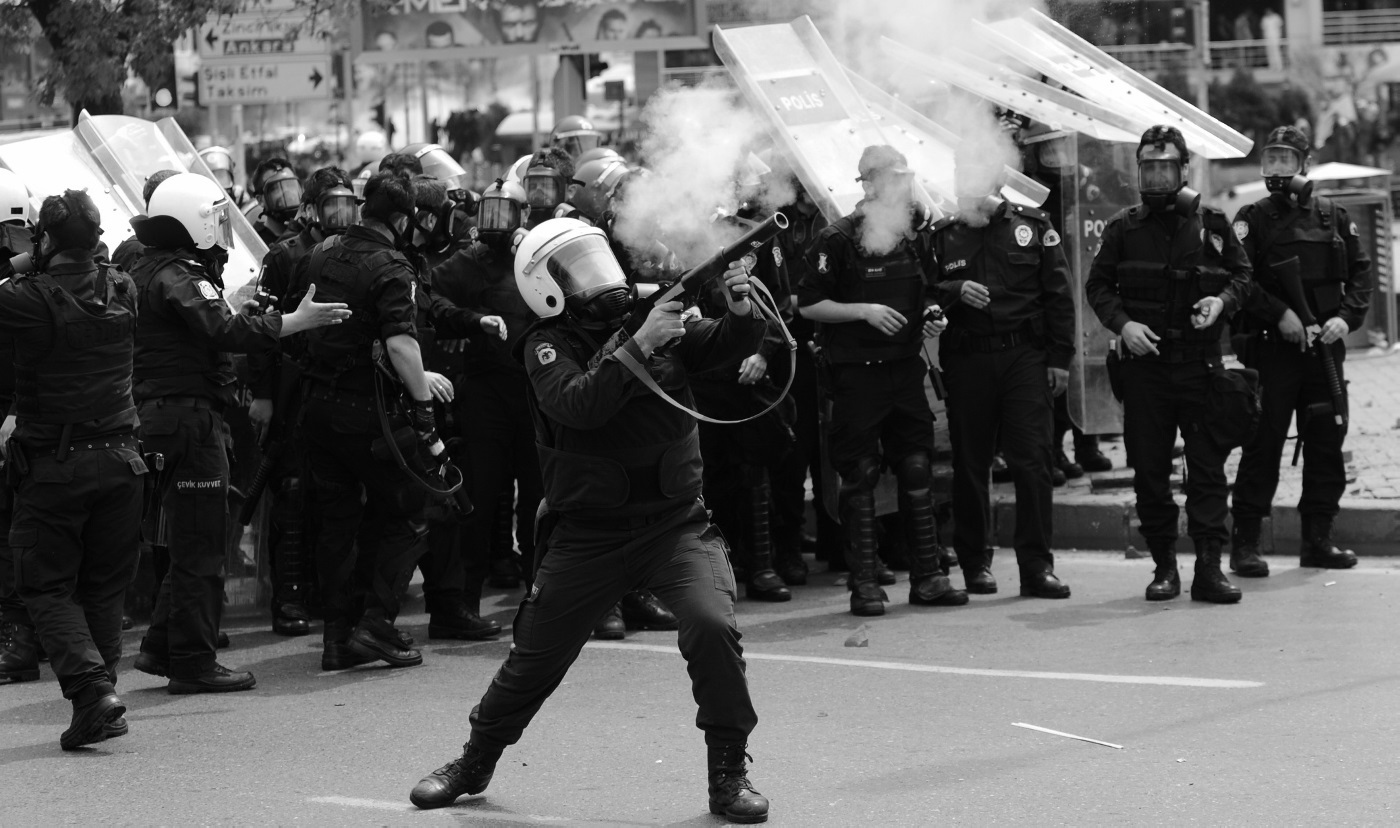 An array of powerful, illiberal forces has built momentum in recent years that is increasingly challenging democratic norms and the international order.

This illiberal surge seemingly has caught established democracies around the world by surprise. The end of the Cold War, the implosion of communism, and the advance of new democracies in the 1990s suggested that the spread of democracy would continue beyond the last decade of the 20th century. While the assumption of democracy’s continuing rise was entirely reasonable, it did not foresee the emergence of a new set of influential illiberal powers, first among which are leading authoritarian states such as China, Iran, Russia, Saudi Arabia, and Venezuela. These countries may disagree on many things, but they share the goal of containing the spread of democracy and limiting the influence of democratic standards in the world.

A case in point is Russia, whose annexation of Crimea and its instigation of armed conflict in eastern Ukraine is an assault on the European system of norms. In the immediate aftermath of Moscow’s invasion of Ukraine, observers found it difficult to discern Russia’s ultimate aims. Today, claims of ignorance no longer hold water. Russia’s challenge is to NATO, the European Union, and the post-Cold War order. Even before Russia’s annexation of Crimea, the effort to alter the rules of the game in Europe was underway, as Lilia Shevtsova has shrewdly observed. Russia, with other regimes in Eurasia such as Azerbaijan, for many years already pursued a goal of altering the shape and effectiveness of the human rights components of key rules-based bodies, including the Organization for Security and Cooperation in Europe and the Council of Europe.

More broadly, as Walter Russell Mead has noted, Russia, Iran, and China are actively seeking to reshape the strategic assumptions that have defined Eurasia since the end of the Cold War.

China, for its part, is in a league of its own when it comes to being authoritarian and increasingly is putting its stamp on governance norms in the sphere of economics, diplomacy, and the Internet. As China expert Andrew Nathan writes in the Journal of Democracy, “Beijing’s pragmatic efforts to protect the regime from challenges at home and to pursue its economic and security interests abroad have a negative impact on the fate of democracy” in a number of crucial ways.

The illiberal surge is not limited to state actors; ISIS, one of a number of illiberal non-state forces, is demonstrating a troubling degree of resilience that is altering the landscape in the Middle East in disturbing ways that were largely unanticipated not all that long ago.

The NED’s International Forum for Democratic Studies has been engaged in a study of what we have described as the “world movement against democracy,” which has devoted attention to the leading states that have been at the forefront of the illiberal resurgence, as well as the crucial “soft-power” spheres in which they have been seeking to weaken democracy.

The momentum behind the potent forces that have emerged does not look to be slowing, at least for now. It is our hope that this website and the blog that is part of it will serve as a reference point for interested audiences and help to improve understanding of the multifaceted ways in which illiberal authoritarian regimes are seeking to reshape the international order and its norms.