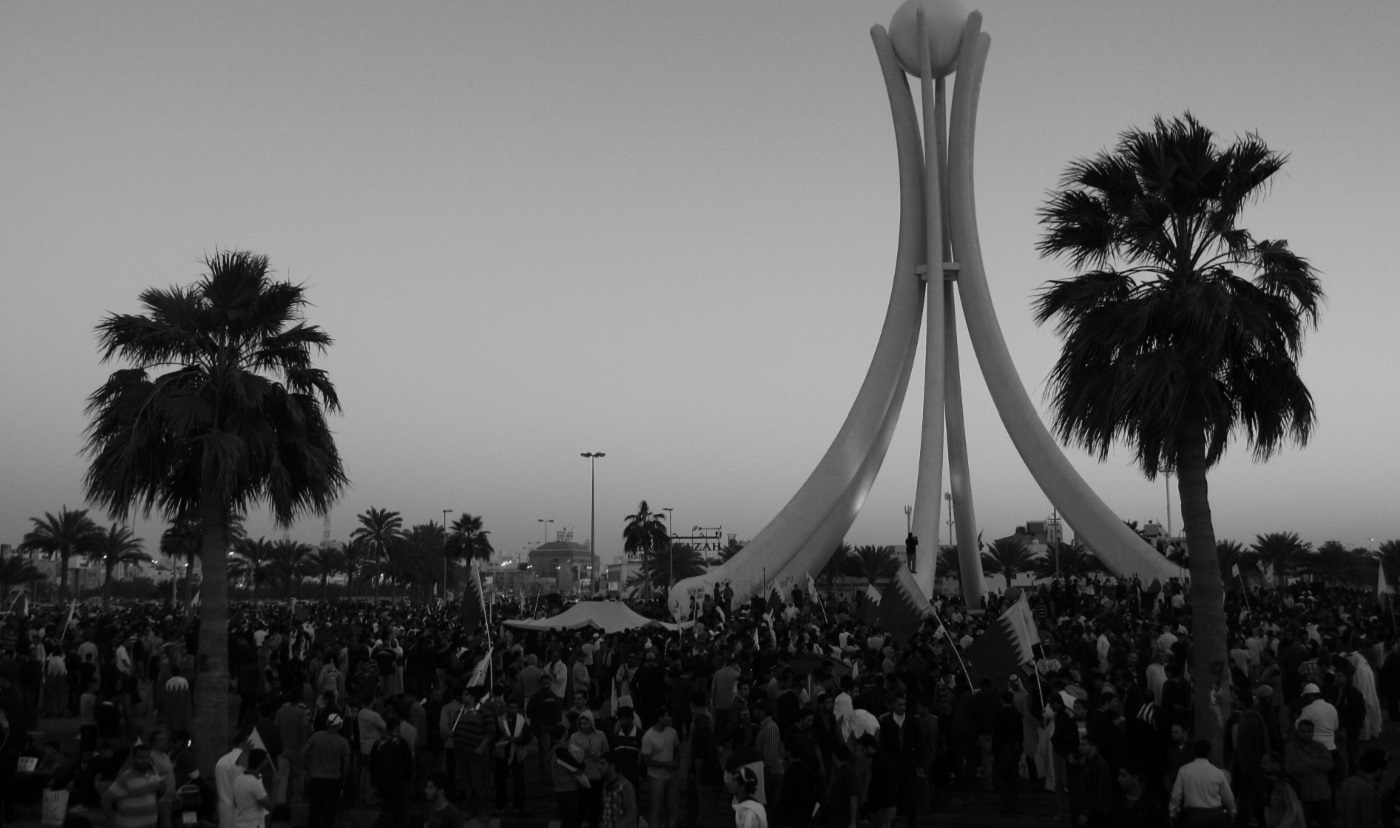 When the 2011 Arab Awakening toppled long-standing corrupt regimes in Tunisia and Egypt, Saudi Arabia took note. Fearing that this outbreak of political mobilization might prove contagious, Saudi Arabia has pursued a more active regional policy whose aim is to immunize the Saudi regime from the powerful forces that have emerged in the region.

As Frederic Wehrey notes in his April 2015 Journal of Democracy  article, “Saudi Arabia’s Anxious Autocrats,” the Kingdom’s “assertive foreign policy belies a deep domestic insecurity” rooted in high levels of youth unemployment (which the IMF indicates rose to 30% in 2013) and militant extremism. This insecurity was on display in April when King Salman modified the Kingdom’s succession plan, elevating a new generation of leaders in an effort to reassert the monarchy’s grip on power. The Saudi government also employs a mix of money, influence, and repression to insulate the regime from internal criticism and contending ideologies. Wehrey suggests that despite these efforts, the monarchs fear that internal challenges could make their subjects “open to mobilization—particularly ideological mobilization incited from abroad.”

While the House of Saud does not actively promote an authoritarian ideology abroad, Wehrey writes, the regime executes a foreign policy that is “counterdemocratic in effect,” suppressing democratic aspirations in the region and securing the regime’s stability from soft power challenges. Much like other authoritarian regimes, the Saudi monarchy fears a demonstration effect across the region.

“The House of Saud has long worried that the sharpest threats to its rule come not from ‘hard-power foes,’ but instead take the form of ‘soft-power’ ideological challenges, whether secular or religious,” writes Wehrey. Saudi Arabia’s determined intervention in Bahrain and Yemen and its partnerships with non-Shi’a actors in Lebanon, Syria, and Iraq are clear attempts to counter politically-mobilized Shi’ism. Meanwhile, Saudi Arabia and the Gulf Cooperation Council provide millions of dollars in military and economic assistance to neutralize political Sunnism in Egypt and Jordan and Salafi Jihadism in Libya and Tunisia. The ultimate goal of Saudi foreign policy is to inhibit threats to its rule by suppressing alternative political systems. The net effect of this policy is the suppression of democratic development in the region.

The monarchy and its regional allies also use state-controlled media and vaguely-worded anti-terror legislation to promote the status quo as the best presciption for stability. Through the use of restrictive censorship and politically-motivated terrorism charges, the monarchy preempts challenges to this narrative; its “elastic definition of terrorism” criminalizes the activities of journalists, peaceful critics, and activists alongside those of actual terrorists. As Wehrey notes, Saudi Arabia’s allies, including Jordan, have begun to adopt similar techniques to promote the status quo within their borders, enabling Saudi Arabia to knit together a strong pro-Saud alliance based on the security and stability of Middle Eastern autocrats.

The Saudi monarchy’s newly active regional policy is in many ways the result of its domestic insecurities. With little evidence to suggest meaningful reform is in the offing, the pressures building on Saudi Arabia are unlikely to subside.