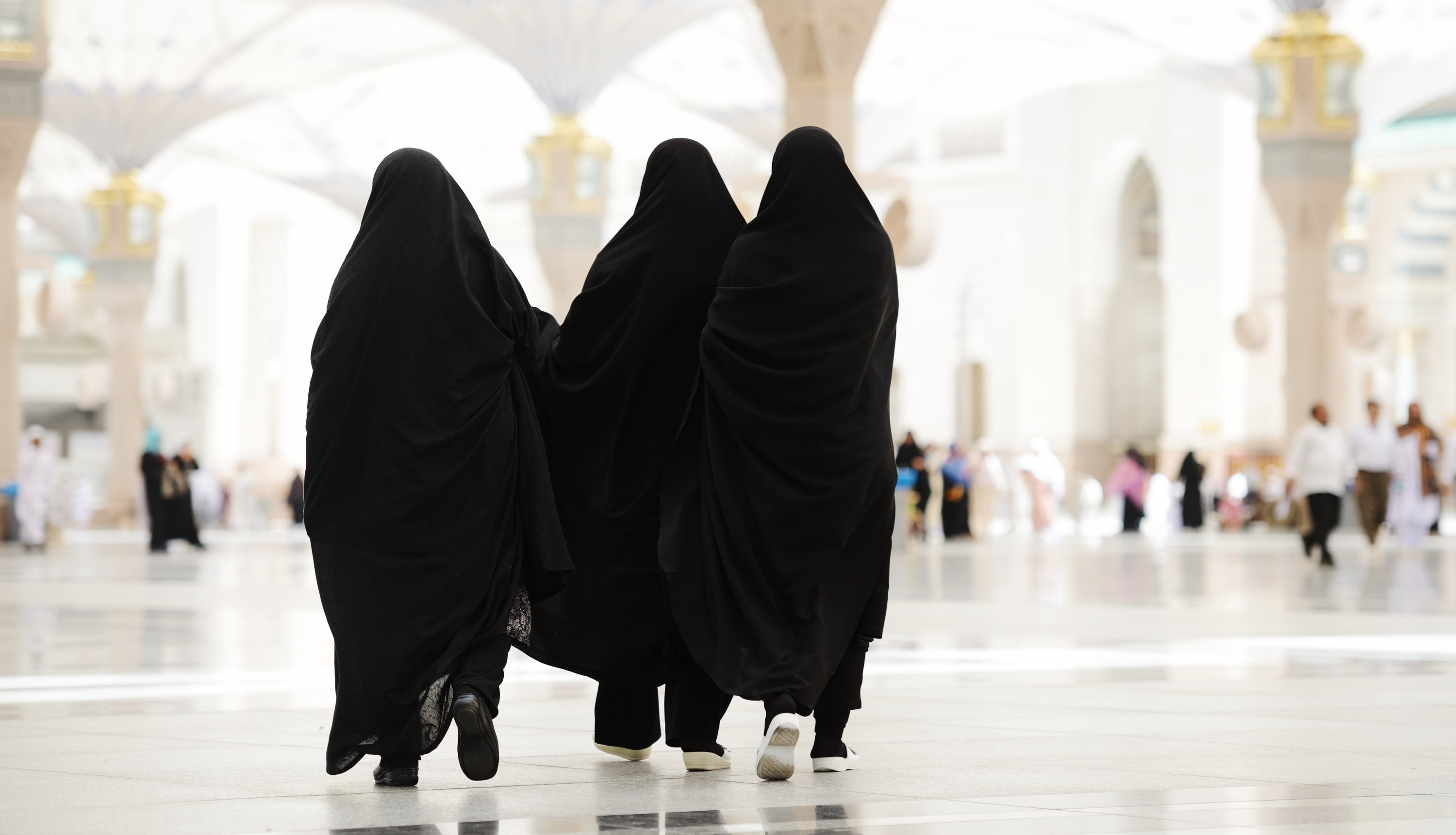 Ruled by the Al Saud royal family since 1932, Saudi Arabia is one of the world’s most repressive regimes. Space for civil society and free expression is severely limited: human rights activists, journalists, and independent bloggers who speak out against the regime’s tightly-controlled political processes and societal regulations are often prosecuted and sentenced to harsh penalties under Saudi law. Saudi Arabia’s media is dominated by government-owned outlets, independent voices are censored, and access to foreign media and the internet is restricted. Women’s rights are severely repressed under Saudi Arabia’s guardianship system, and religious minorities face discrimination. This monarchical political system is dominated by a small group of elites, in which political parties are banned and electoral participation is limited to municipal bodies and the Majlis Al-Shura consultative council.

While Saudi Arabia has not experienced popular protests of the kind that have been in evidence elsewhere in the Middle East and North Africa since 2011, the Saudi authorities confront an increasingly restive population. The royal family has drawn on its immense oil wealth to provide subsidies to ease social and economic tension.

New repressive measures coupled with sufficiently high oil prices have strengthened the regime’s confidence that it can endure regional unrest without serious political concessions. Beyond its borders, the Saudi authorities have taken a leading and influential role in encouraging other governments to tamp down on dissent.

Although Saudi Arabia is slowly diversifying its economy into new industries, the royal family is heavily dependent on oil wealth to unite elite factions. Its education system requires reform to increase the capacity of the Kingdom’s domestic labor force but is controlled by conservative elements of the regime. As a result, high youth-unemployment and economic dependence on foreign labor contribute to public dissatisfaction with the Saudi regime and increase the allure of religious extremism among youth.

Above all, Saudi Arabia fears Iran’s influence across the region for its rival vision of political Islam and regards its own restless domestic Shia minority with deep suspicion. Arab Spring protests particularly alarmed the Kingdom’s leadership that a successful democratic transition in the region might provoke its own Shia minority or organized political Islamic groups to lead an uprising against the regime.

Concerned that democratic reform would empower religious extremists, the monarchy uses anti-terrorism legislation to oppress peaceful dissidents at home and abroad. The regime regularly jails voices of the opposition, charging them with “sowing discord,” “inflaming public opinion,” and “harming public order”—largely on account of their peaceful speech and writings.

Several autocratic regimes in the Middle East and North Africa have imitated the Kingdom’s persecution of democracy activists under the auspices of combatting extremism. Through regional declarations in the Gulf Cooperation Council (GCC), Saudi Arabia has codified its definition of terrorism on an international scale. A security agreement with other GCC member-states enables Gulf governments to arrest and deport Gulf nationals seeking refuge anywhere in the GCC, similar to practices adopted by the Shanghai Cooperation Organization.

The Kingdom also provides military and economic support to troubled autocratic regimes in neighboring governments to disrupt democratic reform efforts and promote sectarianism. Recipients include Egypt, following the military ouster of the democratically-elected Islamist President Mohamed Morsi; Bahrain, as the Sunni monarchy continues to confront protests from the Shia-majority population; the Lebanese military, as it struggles to confront armed militant groups such as Iranian-supported Hezbollah; and factions within Yemen opposing the Iranian-supported Houthi uprising. The Saudi regime has fostered stronger relations with Jordan and Morocco by dispersing large funds and attempting to establish a military alliance. The Kingdom has also used its immense wealth to fund Salafi separatist movements in states friendly to Iran, such as Iraq and Syria.

Saudi Arabia leverages formal institutions and informal networks to disrupt democratic development in the Middle East and North Africa, typically under the premise of promoting security and stability. Saudi Arabia’s access to shared counterterrorism frameworks enables the monarchy to persecute democratic activists living and working outside the Gulf. By blacklisting individuals, the Kingdom can interfere with activists’ travel and activities, even within democratic countries. Saudi Arabia also uses its membership in the UN Human Rights Council to silence international criticism of its human rights record.

The Kingdom abuses its security-based relationships with democratic states to shield the regime from criticism for its support of political and non-state actors. By emphasizing concerns about regional security, Saudi Arabia’s human rights violations often fly under the radar in the face of their closest allies outside the region. The regime has used these relations to influence the discussion on terrorism to safeguard its power and call for the extradition of its own peaceful dissidents who are located outside of its borders.

While the monarchy allows for independent media groups, the Saudi Ministry of Culture and Information heavily regulates domestic television and radio broadcasting. The ministry strictly controls print journalism by selecting each newspaper’s editor-in-chief and censoring pieces before allowing them to print. Saudi Arabia regulates online spaces through its Internet Services Unit, tasked with censoring pornographic content and other websites at the request of government security bodies. Saudi law authorizes punishment of up to ten-year’s imprisonment for violating vague and draconian internet policies.

Saudi Arabia dominates the Middle Eastern media market, allowing the regime to control coverage of Saudi Arabia and promote a narrative of a docile Middle Eastern population incapable of democratic reform. As the owner of several major pan-Arab news outlets, such as al-Hayat, Asharq al-Awsat, Al Arabiya, and television networks such as Middle East Broadcasting Company, Orbit Entertainment, and Arab Radio and Television, the Kingdom dictates media standards in the region and encourages self-censorship against portraying the Kingdom in a negative light.

Saudi Arabia justifies its slow pace of reform by using its media apparatus to claim its subjects are not ready for self-determination. Rather than permitting basic human rights, the Kingdom continues to use its vast wealth to counter democratic reform and promote Gulf exceptionalism in order to control Middle Eastern political narratives and preserve the monarchy and its allies. Considering the challenges that remain for Saudi Arabia’s rulers in the post-Abdullah era, King Salman and Crown Prince Muqrin are expected to maintain the course of sluggish reform set by their predecessor.