Stifling the Public Sphere: Media and Civil Society in Egypt, Russia, and Vietnam 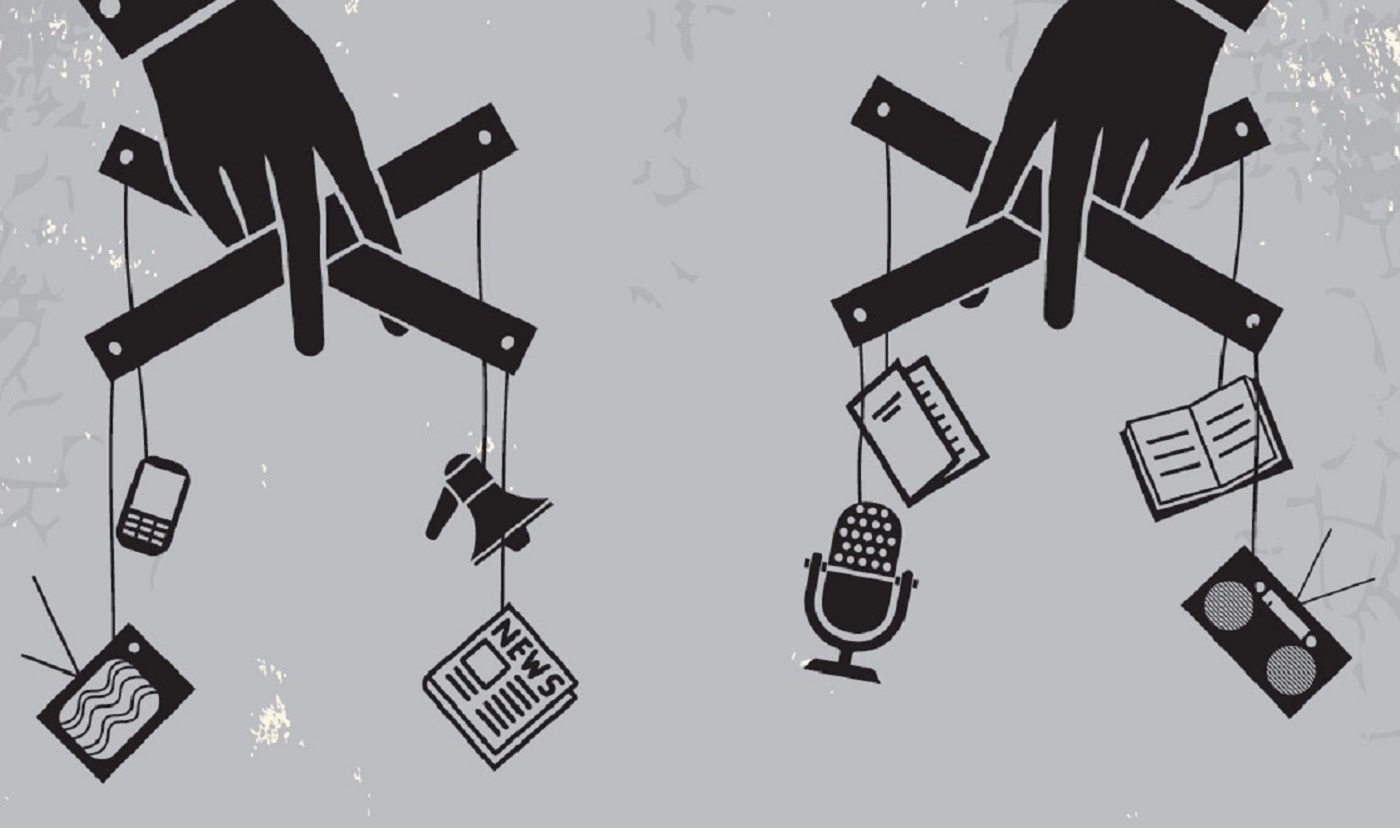 This blog post is based on the introduction to a new report—“Stifling the Public Sphere: Media and Civil Society in Egypt, Russia, and Vietnam”—produced by the International Forum for Democratic Studies,

If the authorities in countries such as Egypt, Russia, and Vietnam want to solve complex societal challenges and modernize their economies, one of their first steps should be to improve the environment for civil society and independent media. Both of these institutions are widely understood to play major roles in effective public policy making, and filling in gaps where the state is ill-equipped to respond to societal needs.

The problem of corruption vividly illustrates the value of an active civil society and free media. Authoritarian systems often make a show of combating graft, but unlike their democratic counterparts, they lack the independent institutions that can truly keep it in check. Anticorruption campaigns undertaken in authoritarian settings are typically superficial and highly selective, targeting low-level offenders or unlucky elites who have fallen out with the leadership, rather than providing authentic institutional changes to ensure that no official is above the law.

However, in Egypt, Russia, and Vietnam, repression of civil society and the media is not just severe, but actually getting worse. Crackdowns on civil society have been a prominent feature of the global authoritarian resurgence of recent years, though the practice and its methods have deep historical roots, as Douglas Rutzen and Anne Applebaum observe in articles that appear in the just-released October 2015 issue of the Journal of Democracy. Meanwhile, the repression of independent media has proceeded apace, affecting traditional and new media alike around the world.

All three countries have ambitions to modernize, which is exemplified by the authorities’ encouragement of the Internet’s prodigious growth in each case. But paradoxically, even as the Internet’s physical infrastructure has improved, each of these countries has undergone a reduction in online freedom, according to Freedom House. The phenomenon has defied the generally held assumption that Internet freedom would expand with Internet access, and speaks to the high priority these countries’ leaders place on managing discourse in the public sphere. The shrinking space for online discussion has troubling implications for civil society, which had come to rely on the Internet as a haven for communication given the state’s domination of traditional media. It is also a reminder of the broader trend in which authoritarian regimes have actively sought to adapt to the modern information environment.

Such apparently contradictory policies—aspiring to modernization through rapidly growing Internet access, but then devoting extraordinary energy to restricting the medium’s influence on issues of public-policy consequence—serve as an emblem of the broader dilemma these regimes face. Their political priorities compel them to systematically crack down on the very institutions that would be essential for meaningful reform and economic progress.

In repressing independent voices, the current regimes in Egypt, Russia, and Vietnam employ a range of efforts that are calibrated to achieve particular ends. Sometimes, the authorities choose to co-opt independent activists or organizations. In other instances, the regime may create new government-backed versions of media initiatives or civic organizations which mimic the form but not the substance of their authentic counterparts. Some techniques emphasize regulatory controls, while others utilize economic or financial pressure. All three regimes rely on broadly worded laws to punish critics and encourage self-censorship. State-run media remain dominant sources of information for most of the population in each country, and are used by the authorities as a weapon to tarnish and subvert the work of civil society activists and independent journalists.

Due to official policies that limit the potential of the public sphere, the environment for media and civil society is undeniably grim in all three of these countries. But in the Forum’s report each of the analysts suggests the existence of a powerful latent desire for better information and more responsive governance.

In Egypt, Sherif Mansour writes, “while independent and opposition voices struggle to survive, online and in exile…the Internet may continue to provide a limited haven for the media, opposition satellite stations may grow more popular, or new political developments may offer another chance for significant progress in the public’s understanding of the need for critical media and a true civil society.” In Russia, as Maria Snegovaya notes, the antigovernment protests of 2011–12 revealed an underlying societal demand for open media and independent information, especially given the vast corruption that is consuming the country. And in Vietnam, Zachary Abuza emphasizes that “most Vietnamese, particularly the burgeoning middle class, are quite sophisticated in their outlook and highly determined to build their country into a major economic and diplomatic player in the region. They are also fully aware that a prerequisite for this is freedom of information.”

While the public sphere in all three of these countries is under siege by the authorities, citizens’ apparent recognition of the need for open media and civil society offers hope for the future. Even if their officials are keeping the lid on for now, the pressure to develop more transparent and responsive systems of governance may ultimately be too strong to contain.