Freedom in the World: What’s Behind the Decade of Decline? 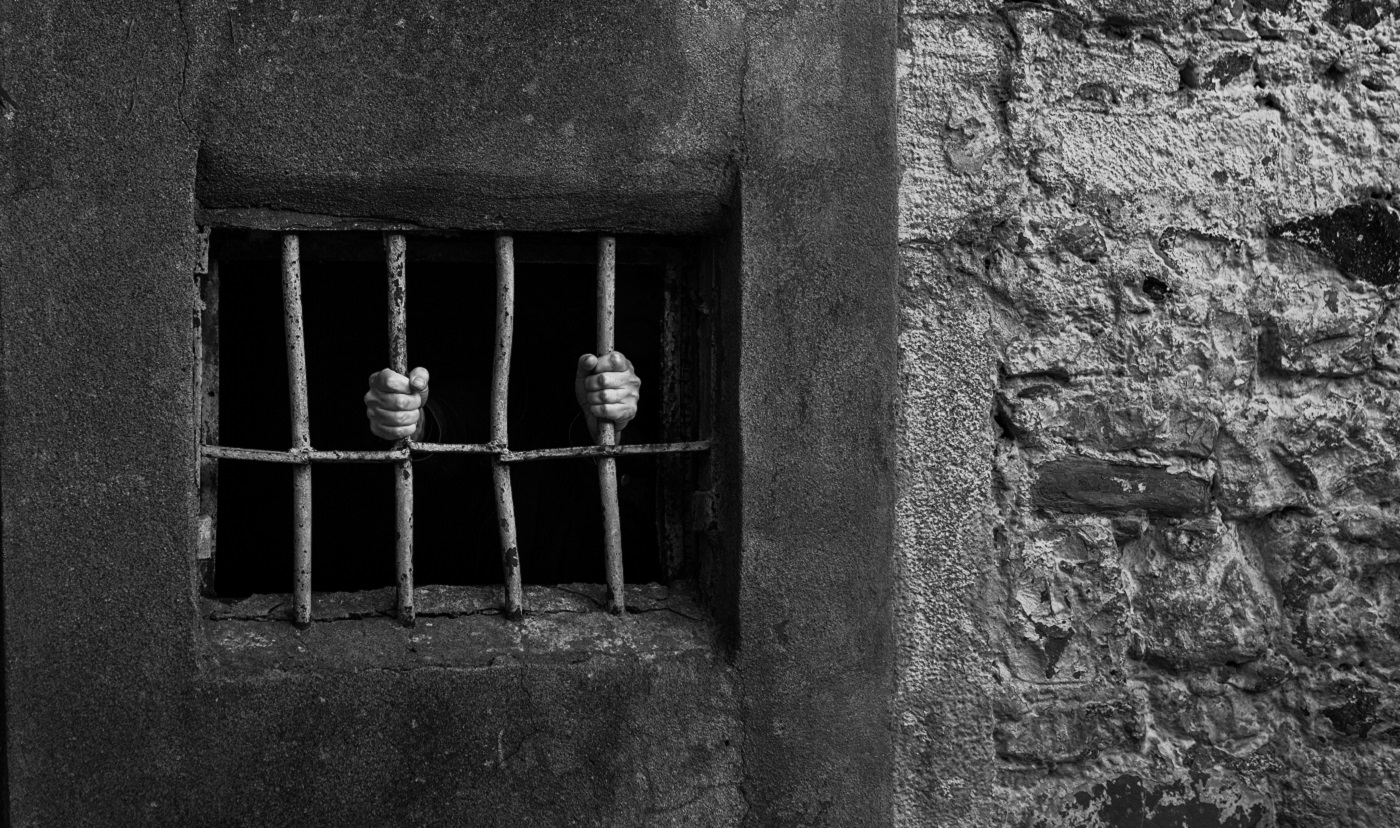 According to Freedom in the World, a report issued annually by Freedom House, global democracy has experienced a decade of decline. This represents far-and-away the most protracted period of reversal since the report was launched in 1972. In all, 105 countries suffered at least some reversal during the period. Almost every region suffered setbacks, as did practically every institution of free societies.

These trends are troubling, though not necessarily cause for alarm. Over 80 percent of country declines were either small or modest in nature. At the same time, 21 countries registered substantial reversals, including a number of global or regional powers: Russia, Hungary, Turkey, Azerbaijan, Ethiopia, Kenya, and Bahrain.

One particularly noteworthy trend was the substantial number of declines in countries that Freedom House places in its Not Free category. Indeed, a major theme of the decade of decline might be summed up as dictatorships growing even more repressive. Russia, China, Iran, Venezuela, Azerbaijan—all shared common themes of worsening censorship, marginalized civil societies, and captive judiciaries. Democracies suffered as well: 22 European countries experienced declines, plus the United States. The degree of decline was usually modest, but in a period when the most powerful authoritarian regimes were ridiculing liberal values and giving inspiration to illiberal forces everywhere, the failure to set a resolute example raised further questions about the democracies’ firmness in their professed values.

These are the facts and figures. Among the factors behind democracy’s troubles, a few stand out:

The rise of China and Russia (plus a few others) is a well-known story. But it is worth zeroing in on their success in creating a domestic zone of impunity where censorship, arrests, acts of persecution, plus the occasional murder or kidnapping have become routine, and where the reaction of the outside world is limited to ritual and weary-sounding boilerplate.

Since Xi Jinping assumed power, the Chinese have become especially brazen. They have handed out life sentences to reform-minded Uyghurs, stepped-up their campaign to crush Tibetan culture, prosecuted human rights lawyers en masse, intimidated neighboring states into handing over political dissidents, and expanded the list of enemies to include women’s rights advocates and labor activists. Russia, meanwhile, has become something approaching a propaganda state where the dominant themes slip seamlessly from fascist Ukraine to militaristic America to the war to save Bashar al-Assad.

Only when authoritarians stray outside their borders—to annex Crimea or seize disputed atolls in the South China Sea—does the world seem to take notice. When dictators limit persecution to their own people, the rest of the world responds with a shrug. We thus seem perilously close to Russian President Vladimir Putin’s realm of sovereign democracy, where leaders who have triumphed at the ballot box in patently rigged elections are deemed invulnerable to criticism.

The Rise of Illiberalism

Some of the steepest setbacks in the decade of decline have occurred in illiberal democracies: Hungary, Turkey, and Ecuador.  These are countries where elections are conducted in which an opposition victory remains possible, albeit highly unlikely, but where the institutions that provide checks-and-balances have been hollowed out and taken over by the government. Press freedom and judicial independence are special targets of illiberal leaders, who have shown themselves adept at bolstering their own positions through the exploitation of crises, created by—take your pick—Muslim refugees, Kurdish nationalists, or “police riots.”   Ideally, the abuse of democratic standards should be dealt with by regional alliances like the European Union and the Organization of American States. However, leaders like Viktor Orban and Rafael Correa have used intimidation, table-thumping, and phony promises of cooperative behavior to good effect, and their regional critics have backed away. Success breeds success, and leaders elsewhere are no doubt taking note.

Under totalitarian rule, censorship was an all-encompassing system that dictated how every subject was to be treated by the press. Censorship lives on in today’s authoritarian environments, though it is called different names and is applied strategically. There are two basic models: China and Russia. The China model focuses on preventing people from reading or hearing information about an ever-expanding list of sensitive subjects. The China system is elaborate and costly, requiring a sophisticated grasp of the most refined information technology. Under Putin, Russia focuses on overwhelming the dissident interpretations of the news through a non-stop barrage of propaganda delivered on national television and increasingly through the Internet. The China model comes closer to traditional censorship in that authorities often jail dissident writers on spurious charges, whereas Russia and other regimes tend to silence critics through the use of lawsuits in which the plaintiff, usually a political leader or a crony, can count on winning a crushing money award.

Do Russia and China genuinely believe that they are vulnerable to a Western-fomented civil society movement akin to Ukraine’s Orange or Maidan revolutions?  Or, did they find these and other color revolutions a useful rationale for measures to crush an independent, reform-minded civil society? Whatever the case, the anti-color revolution drumbeat has been widely listened to by members of an emerging global authoritarian alliance. The result has been a series of copycat laws meant to restrict funding, limit contacts with Western donors, and prevent involvement in projects that touch on political life.

Among the institutions of democracy that have suffered the most severe reversals during the decade of decline, the rule of law ranks near the top. Shortly after he was elected president, Putin declared that in Russia a “dictatorship of law” would prevail, and some experts predicted that, given his legal background, Putin planned serious legal reforms. In practice, Putin’s concept amounts to law in the service of dictatorship.

It’s not just high-profile dissidents like Mikhail Khodorkovsky who have run afoul of the Russian justice system. Legal entities of one kind or another decide which NGOs qualify as foreign agents, whether an academic who passed along research findings to a Western colleague is guilty of betraying state secrets, or whether a gay high school biology teacher should be dismissed for his sexual orientation.

In addition to the nuanced and by-and-large nonviolent techniques of political control developed by modern authoritarians, the past decade also experienced it share of traditional crises: wars, terrorist assaults, coups, territorial annexations, plus gangland violence on a massive scale. All told, a period which many optimistically predicted would be defined by an energized global civil society armed with the Internet and moving from strength-to-strength has brought something much different, and more unsettling.