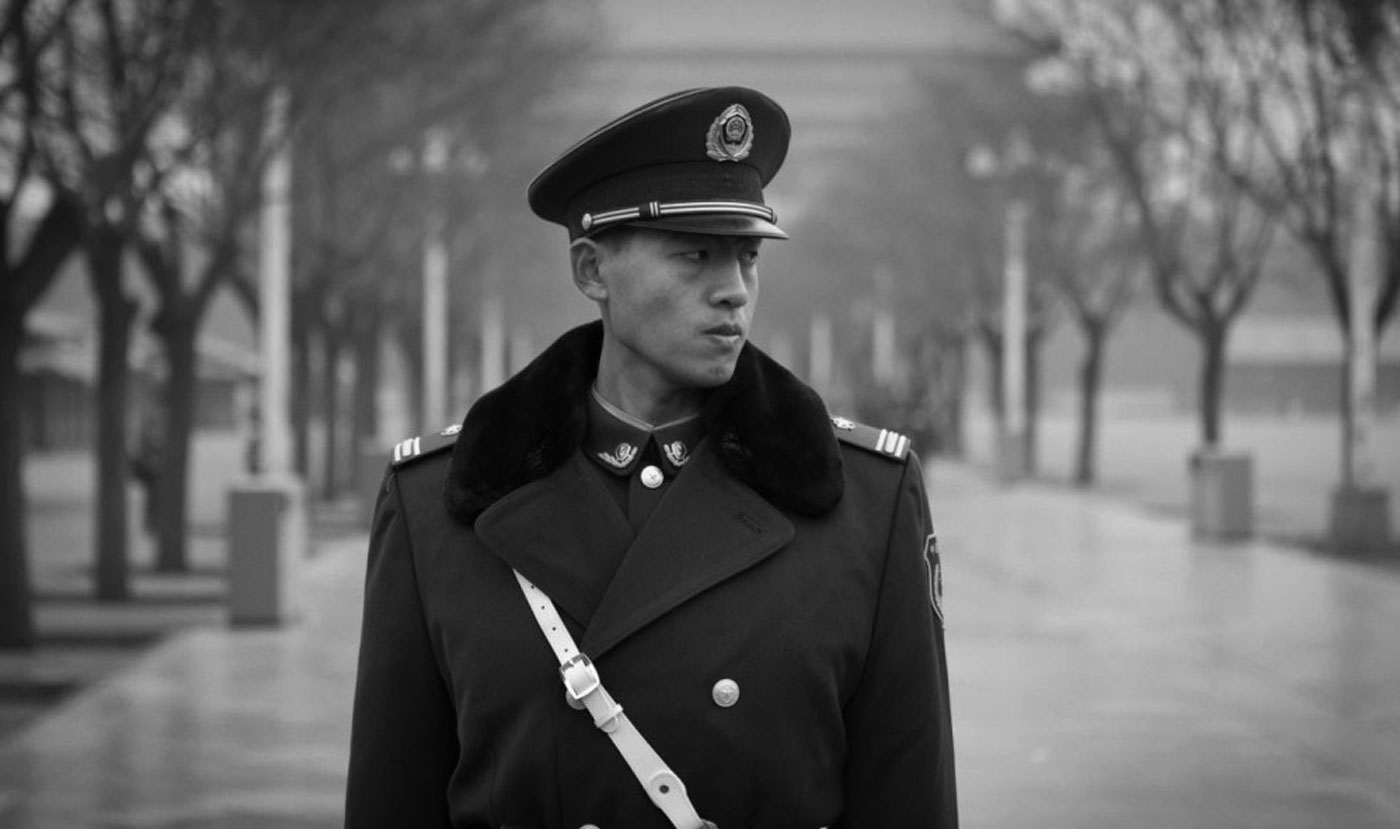 “For now, at least, China displays no missionary impulse to promote authoritarianism. But, this does not mean that its policies are inconsequential for the fate of democracy,” argues Andrew Nathan in the January 2015 issue of the Journal of Democracy.

As the Chinese Communist Party (CCP) tightens its grip on power at home by developing new methods to crack down on dissent, Nathan asserts that under Xi Jinping’s leadership, China has learned to flex its muscles beyond its borders in order to shore up defenses against internal and external criticism of its one-party, authoritarian regime.

While China has not chosen to pursue “an all-out challenge” against established democracies, Nathan underscores that its willingness to work with regimes of any type, as well as its active promotion of international norms such as state sovereignty, noninterference, and “cultural pluralism,” has an enabling effect on semi-authoritarian and authoritarian systems across the globe.

In his Journal of Democracy article, Nathan identifies six ways that China’s engagement in the international arena has an adverse impact on the fate of democracy beyond China’s borders:

In many ways, the Chinese leadership may find it easier to work with other non-democratic regimes, but, as Nathan highlights, actively promoting the rollback of stable, democratic regimes into unpredictable autocracies would also be bad for business. Nevertheless, the CCP faces serious challenges at home and fears what effect liberal ideas might have on the regime’s stability. As another China scholar, Minxin Pei, recently pointed out, so far all signs emanating from China’s political leadership indicate that the party has opted to pick a fight against “Western values” rather than risk opening itself up to meaningful democratic reform.