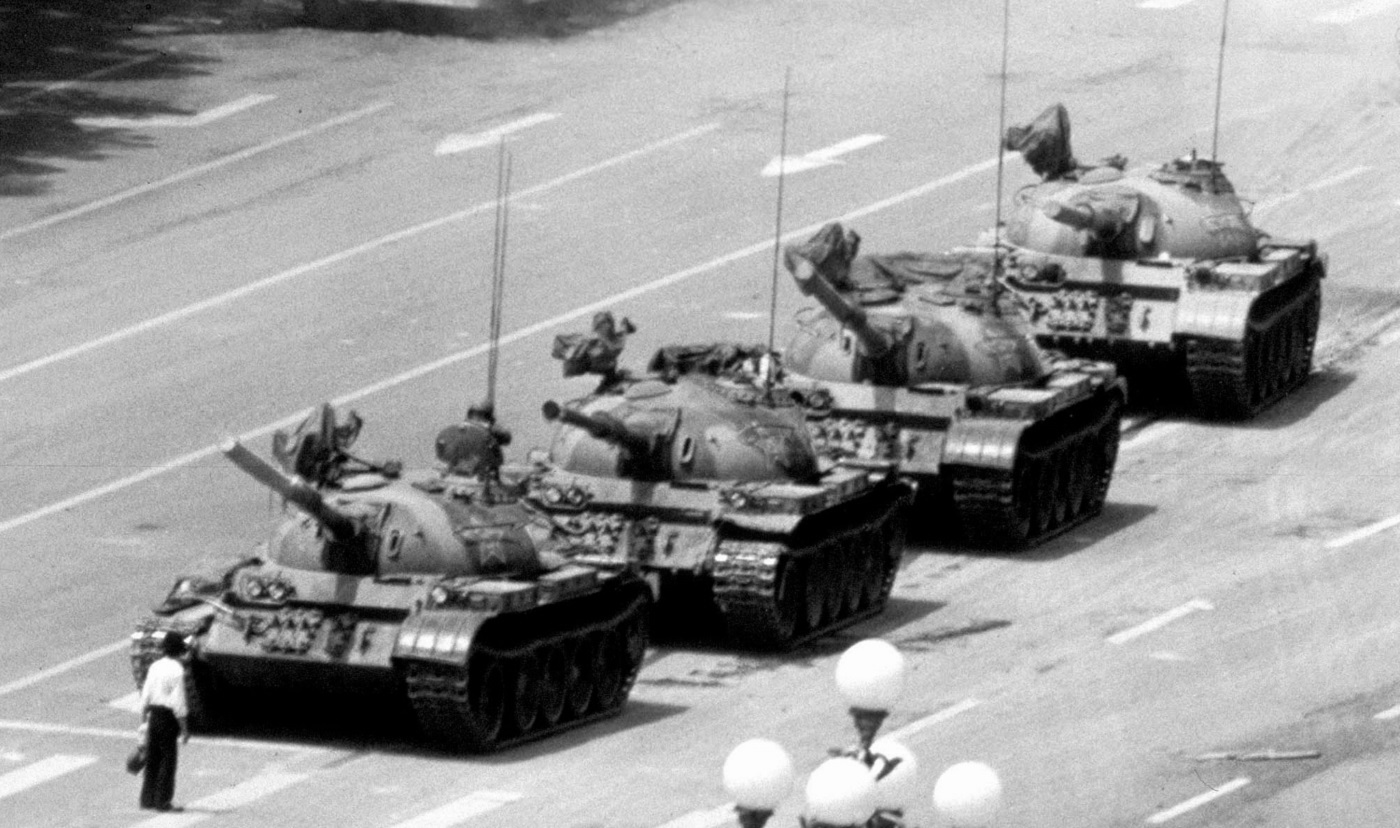 How many days in May? “Thirty-one,” of course. But in China, the answer is sometimes “thirty-five.” These four extra days are code for the June 4, 1989 Tiananmen Square massacre, sometimes referred as “May 35th” in a country where the ruling regime has successfully suppressed public awareness of a national tragedy: only fifteen out of one hundred Chinese university students can correctly identify the “tank man” photo that has become synonymous with the massacre, according to research done by NPR’s Louisa Lim.

The removal of Tiananmen Square from public memory is just one example of the Chinese Communist Party’s (CCP’s) larger effort to eradicate content that the authorities deem to be inappropriate from the Chinese information sphere. A more recent example is the June 2, 2015 sinking of the Eastern Star. The cruise ship, which had previously been cited for safety infractions, capsized on the Yangtze River in severe weather. Only fourteen of the 456 passengers are known to have survived what is being called the worst maritime disaster in China since 1948.

Details on the tragedy have been scarce because, as the BBC noted, “the area around the ship [is] being tightly controlled, with police checkpoints blocking journalists' access to the river and to local hospitals… China's Central Propaganda Department [has] instructed editors not to send reporters to the river and only to use state news agency information.” Family members of the deceased, frustrated by the lack of official information, have marched on the disaster site.

The determination to tightly control information about these events is part of a larger effort to sanitize the Chinese media sphere. Some say these efforts are at their most intense since 1989 as Beijing seeks to insulate itself from the popular uprisings typified by the Color Revolutions and the Arab Uprisings.

China’s so-called “Great Firewall” is the best known feature of the authorities’ modern information management apparatus. However, the system relies on self-censorship as much as anything else. Through tactics including imprisonment and televised, forced confessions, the authorities frighten many critical voices into silence. Combined with vague legal guidelines for writers, publishers, and web hosts about what censors might find objectionable, these punitive practices lead many to decide: when in doubt, don’t publish.

The impulse to self-censor is not limited to Chinese citizens, and there are an increasing number of instances which demonstrate how China’s information controls affect what foreign media outlets publish about China. In 2013, a New York Times investigative report suggested that Bloomberg News refrained from publishing stories that might jeopardize their reporters’ access to China; at about the same time, a respected Reuters journalist, Paul Mooney, was denied a visa renewal after eighteen years covering China, in what many observers felt was punishment by the authorities for his independent-minded reporting.

The global reach of the Internet represents a clear challenge to the CCP’s information controls. The “Great Firewall” mitigates this threat, but a wall is only as good as what it keeps out. China’s digital barrier is porous. Some hope to vault over it entirely—Greatfire.org and Reporters without Borders, for example, use a strategy called “collateral freedom” to create nearly-unblockable mirrors of censored websites.

However, walls are not China’s only defense: as the University of Toronto’s Citizen Lab notes, the CCP considers "collateral freedom" a serious security breach and has deployed a new instrument called the “Great Cannon” which intercepts web traffic and enlists it in costly denial-of-service attacks. Citizen Lab writes that by using China’s most heavily-trafficked website, Baidu, to initiate an attack against Greatfire’s servers, Chinese authorities have signaled that they consider “the collateral freedom strategy… a provocative, hostile act that threatens China’s security” and that they are willing to counter it “at the expense of other goals, including fostering economic growth in the tech sector.”

The Great Cannon and other tools of censorship are about restricting access to undesired content, but truly effective media control requires replacing censored ideas with something more regime-friendly. The New York Times reports that new Chinese national security legislation:

"…explicitly mentions the need to teach China’s 1.3 billion people about the security and ideological needs of the state and the party. One clause commands institutions to “strengthen guidance on news, propaganda and public opinion about national security… ‘National security education will be included in the national education system and the public-servant training system to strengthen awareness among the entire populace,’ the law says."

The Times goes on to suggest that this and other new laws are intended to institutionalize the Communist Party’s ideology, which holds waning influence over China’s population. Since taking office, Chinese President Xi Jinping “has promoted old-school party ideology in a way not seen since” Tiananmen’s aftermath.

Beijing’s determination to erase the Tiananmen massacre from history and block any independent reporting on the sinking of the Eastern Star are not isolated incidents. They are part of a comprehensive effort to "sanitize" from the Chinese public sphere voices and ideas the CCP finds inconvenient and to replace them with justifications for its continued monopoly on power.