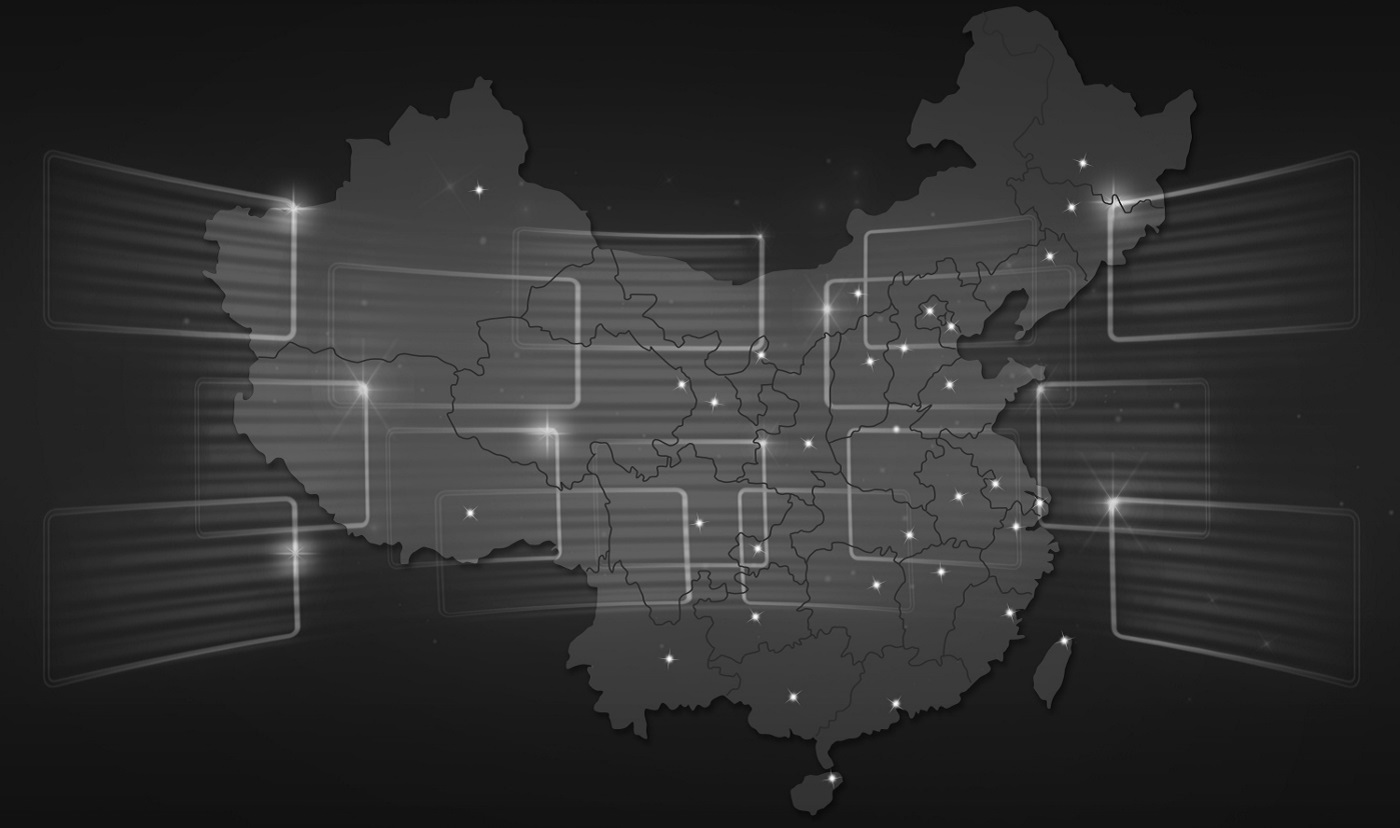 “Democracy Ideas” is an interview series conducted by Christopher Walker with leading thinkers on democracy who share their insights on topics such as the ways in which democracy can work more effectively, the challenges of democratic transition, and the growing authoritarian pushback against democratic development.

In this episode of “Democracy Ideas,” Anne-Marie Brady describes the evolution of censorship and propaganda techniques employed by the Chinese authorities in the age of the Internet and globalized media. Despite—or perhaps because of— the emergence of new technologies and the commercialization of formerly state-owned media, Brady argues that the Chinese government has developed new information control strategies that are having an impact within and beyond China’s borders.

Prof. Anne-Marie Brady is a specialist in Chinese and polar politics based at the University of Canterbury, Christchurch, New Zealand. She is editor-in-chief of The Polar Journal, and has written nine books and over forty scholarly articles on topics ranging from China’s modern propaganda system, foreigner-management in China and competing foreign policy interests in Antarctica. Her latest monograph examines China’s polar policies.

Walker: Anne-Marie, in your highly-regarded book, Marketing Dictatorship, you wrote that since 1989, propaganda has been the lifeblood of the Chinese party-state. Can you explain what you meant by that?

Brady: The concept of propaganda as the lifeblood of the Chinese Communist party and their rule is a long-standing one, but it has been really emphasized since the crisis of 1989—the student protests and then the government crackdown. The resurgence of party control in China after that, because the Chinese government has recognized that economic development is important to political stability in China, but so is information management and having a message that unites the population.

Walker: For many observers of China the conventional assumption not all that long ago was that economic growth would lead to liberalization— presumably also for the news media—but it hasn’t quite turned out that way. What has evolved in the Chinese media system as the country has developed economically?

Media specialists in China talk about the media being between the market and the party. They have to serve the market, the readers, and the audience for their material—and they also have to do so within the party guidelines. So, China doesn’t fit that model that we have assumed about how the development of the middle class would put pressure on the government to engage in significant political change. China has managed to create a media which is diverse and that has greatly expanded the range of subjects that can be discussed, but set the boundaries that remain in place of certain no-go zones because, as some of the famous early theorists on propaganda and persuasion like Harold Lasswell, Walter Lippmann, and Edward Bernays all argued, you can’t have successful propaganda without censorship.

Walker: It’s also been remarkable that in the age of globalization and the internet’s growth that China has devised an approach that can manage information in a meaningful way and in an environment where there are 600 million internet users. How is it possible that China has managed to maintain meaningful control of information that matters today?

Brady: The internet is actually a great tool for a government that wants to increase the level of awareness and understanding of its message because it means that more people can have access to your information than ever before. Also, the technology makes it easier to censor information than ever before. They can know who’s going online and looking at which sites. They can seal off certain areas of the city and say, “You guys don’t get to see New York Times,” whereas if you’re at a university or a hotel, those people get other privileges. So, the internet, for a country like China that has the resources to invest in the relevant software and hardware, is a real boon for what they’re trying to achieve, and they’re actually advising other authoritarian governments on how to do this, and how to do it well.

Walker: China has also invested quite a bit beyond its borders and its media, into outlets such as CCTV, Radio China International and Xinhua. How do you see those outlets making an impact in the global information space?

Brady: The aim of [these outlets] has always been to promote China—they were first setup to promote what the government called “New China.” The contemporary aim is to improve China’s global image because the Chinese government is very conscious that in many countries, there are very negative and even hostile perceptions of China. The Chinese government feels that it gets a very bad press in the Western media. They have the resources now as a result of their economic growth to do an even better job of getting China’s voice out in the world. Xi Jinping calls it “telling a good story about China.”

Walker: Finally, another dimension of China’s international outreach that's gotten some attention over the years are the Confucius Institutes that have proliferated rapidly across the globe, in the United States, and elsewhere. These are presumably ways to communicate China’s culture. How do you see the Confucius Institutes and their role, especially in the academic settings in which they tend to operate?

Brady: They’re often put on a parallel with Alliance Francaise, Goethe Institutes, or the British Council, but there’s a really big difference, and it’s that those are all independent institutions. I think it's a real problem that the Confucius Institutes are located within universities and schools because they are a part of a deliberate project to shape, guide, and limit perceptions and discussions on China. The whole nature of the university is that it’s an environment where all ideas and points of view can be debated and discussed, and where there aren’t limits except for mutual respect. The Confucius Institutes are having had a deleterious effect on debate about China issues internationally. There is a real need to understand China better in this country and other countries. There is a real need for more people to be learning Chinese. It's a real shame that the US education system can’t put the money in itself, and then, it has to rely on the Chinese government to fund that expansion of Chinese language programs.