Authoritarian Disinformation: All the News Unfit to Print 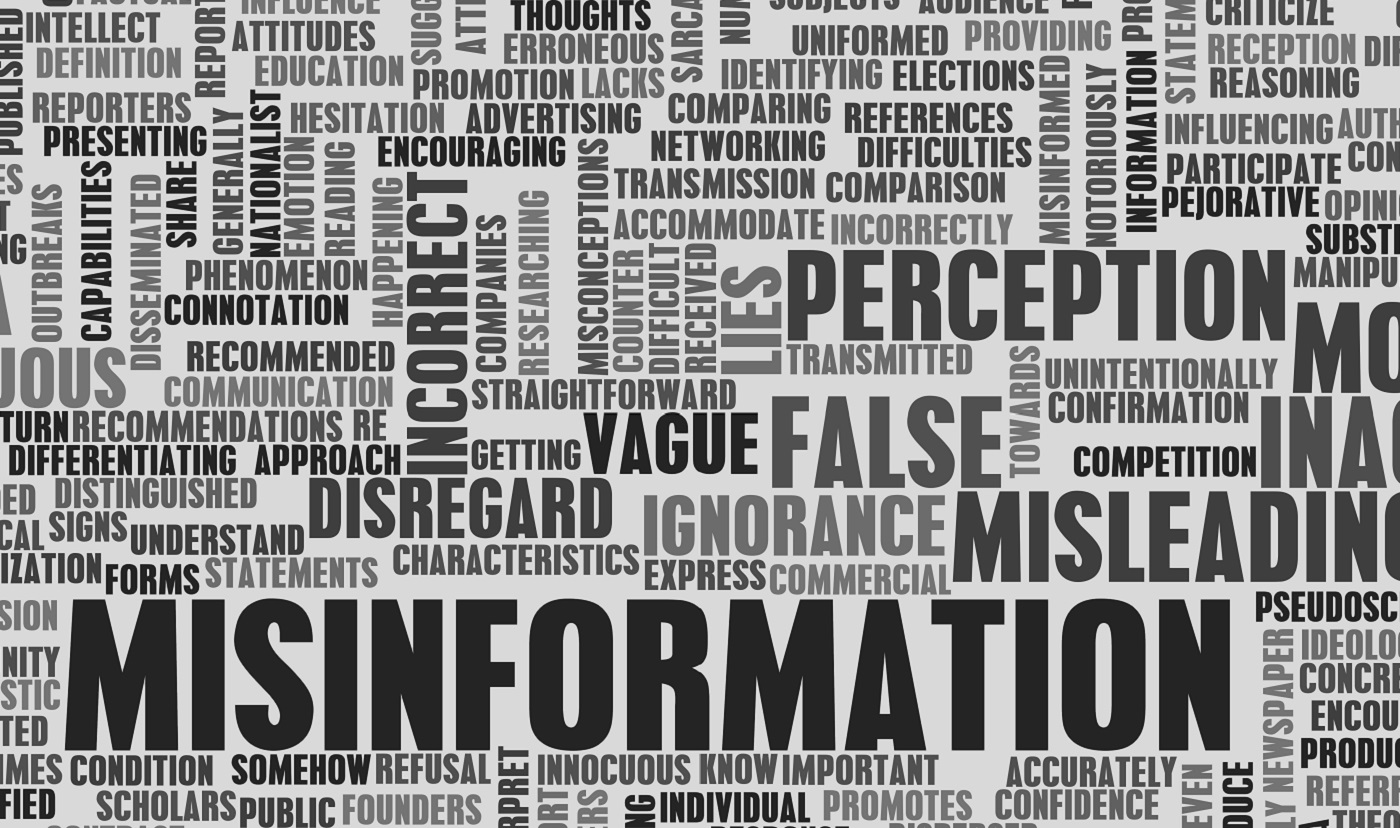 “Venezuelan President Nicolás Maduro and his political allies claim to be the victims of a U.S.-sponsored campaign of diplomatic and economic aggression. Fortunately for them, a lone voice from Washington has emerged to express steadfast support for the current regime. Over the past several months, White House spokesperson Jim Luers has been quoted by everyone from Venezuela’s state-run media to members of its parliament. The only problem: He doesn’t actually exist.”

This was the finding of Buzzfeed Contributor Will Freeman, who also noted that Luers’ Twitter profile picture was a repurposed photograph of US Treasury Secretary Jack Lew. “Luers” later published an open letter to Buzzfeed in which he claimed that “fascist elements control over 80% of the media in Venezuela” and that “the FBI uses Buzzfeed as a direct source of intelligence.”

It would be easy to write this incident off as the bluster of a regime known for its aggressive media strategy, but other authoritarian governments are also busily constructing an entire alternate universe of fake news, complete with fabricated sources and stories, as well as think tanks and other such organizations on which regime-friendly media can draw.

During the opening of the first-ever European Olympic Games in Azerbaijan, independent media outlet Meydan TV reported that pro-government media were broadcasting glowing reviews of the games from what, to all appearances, seemed to be fake tourists. What’s worse, state-run media also circulated a falsified version of a letter published by The New York Times written by Azerbaijani journalist Khadija Ismayilova, who has been imprisoned without trial since December 2014. The falsified letter identified Ismayilova and her supporters as liars, “fifth-columnists,” and traitors—precisely the opposite of her actual appeal for support to the international community for Azerbaijan’s political prisoners.

Foreign journalists have suffered similar manipulation. In January of 2015, Peter Hessler, a writer known for his reporting from China, said that the state-owned China Daily published a misleading op-ed under his byline after interviewing him. In the op-ed, “Hessler” claims that the Chinese political system is inherently more stable and “deeply rooted” than other governments, omitting a key piece of Hessler’s argument: that China’s deeply-rooted flaws render badly-needed anti-corruption reforms impossible. China has also been known to stack government press briefings with “foreign reporters” from Chinese state-owned outlets based overseas in order to provide the illusion of media freedom at home.

Sometimes foreign information sources are hijacked more directly: in June 2015, the Lithuanian Defense Minister told journalists that hackers published a false statement on the Lithuanian Armed Forces’ website claiming that NATO was preparing to annex Kaliningrad, a Russian exclave between Lithuania and Poland on the Baltic Sea. Such statements serve Russian foreign and domestic policy goals alike: Russian media can report “proof” of NATO’s intentions to justify Russia’s own aggressive posture and incite fear among ethnic Russians living in the Baltic States whose security Moscow is looking to undermine.

Russia’s tools for spreading disinformation include its state-funded television broadcaster, RT, which has a reputation for featuring dubiously-credentialed guest analysts, from the unsavory—such as the anti-Semitic British politician George Galloway—to the mysterious, including an Irish Internet troll whose connections to Russian interests have been documented by The Interpreter. RT’s penchant for dishonesty is well-known, but its reach and impact remain disturbingly large: its stories routinely appear at the top of Google search results and are broadcast in English, French, Spanish, German, Arabic, and Russian.

Writing for The Interpreter in December 2014, Anton Shekhovtsov revealed that another source of Russian disinformation, a think tank supposedly based in London named the Center for Eurasian Intelligence (CESI), did not in fact exist. Its CEO’s LinkedIn profile picture was revealed to be stock photography, and its web presence was managed from Vanuatu by an individual involved with more than fifty shell companies linked to the former Soviet Union. CESI’s website was taken offline shortly after the publication of Shekhovtsov’s piece and issued its last tweet one day later. CESI’s goal, Shekhovtsov surmised, was to foster Russian President Vladimir Putin’s reputation as an unstoppable mastermind and global “bogeyman.”

What unites these examples is the attempt by illiberal regimes to win support at home and to cast doubt abroad by disguising disinformation’s origin and damaging the credibility of authentic voices. Savvy media consumers may not be persuaded by false information, but authoritarian regimes do not need them to be; as Peter Pomerantsev and Michael Weiss note in “The Menace of Unreality: How the Kremlin Weaponizes Information, Culture, and Money,” disinformation is designed not only to persuade but also to “confuse, blackmail, demoralize, subvert, and paralyze.” Sow enough seeds of doubt, and people may conclude that the safest bet is to be cynical, believe no one, and stop asking questions. After all, authoritarian regimes subsist on a combination of minority support and majority acquiescence; disinformation makes this diet easier to maintain.