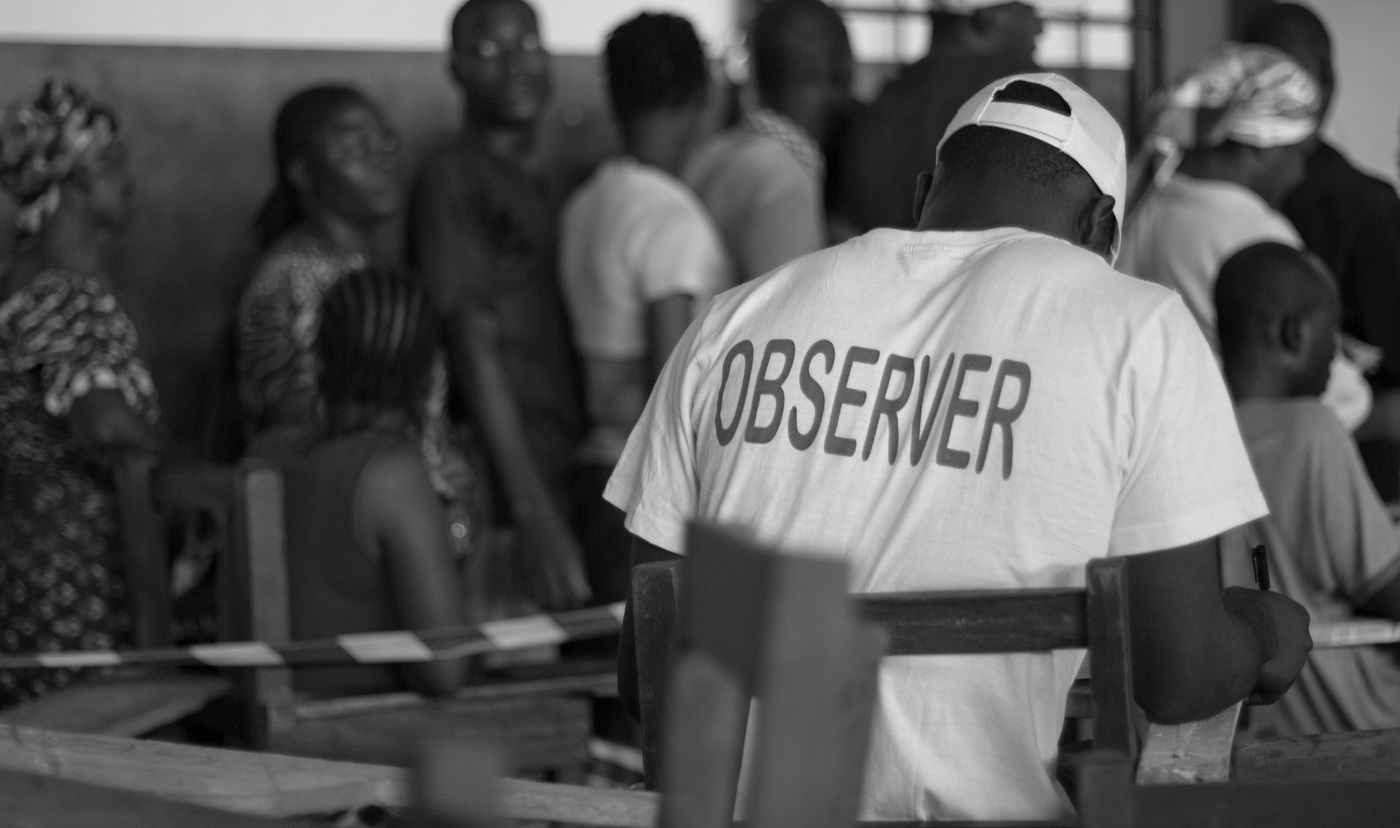 Russia’s fear of citizens obtaining accurate electoral information is revealed by a range of authoritarian tactics. They include raids on apartments and offices of the election monitoring association GOLOS (“Voice”), using tax regulations and other laws as a pretext, and even threatening activists with forced psychiatric examinations. Grants from USAID, formerly treated as charitable donations, were inappropriately reclassified by authorities as taxable, and—even though GOLOS no longer receives such funding—authorities deemed it a “foreign agent.”  On April 11, 2016, GOLOS was fined 1.2 million rubles (about $18,000 USD) under the foreign agents law in a closed proceeding conducted without GOLOS representatives. Russia’s foreign agents law is being used against independent voices in advance of September’s parliamentary elections, and Russia has inspired other repressive regimes to adopt similar laws and tactics. In addition, Russian courts can levy fines against individual activists for trumped-up charges against their monitoring organization. If the individuals cannot pay the substantial fines, their apartments and pensions can be seized, and they can be jailed.

Not all attempts to throttle citizen election monitors so flagrantly violate the freedom of association. Some tactics are more subtle, such as those aimed at the right to seek, receive, and impart information about elections. Before Uganda’s February 2016 voting, for example, its election commission barred observers from releasing "any quantitative results information," making it punishable as a criminal offence. That action denied citizens’ and electoral contestants’ rights to independently verify the heart of the election process. Social media was blocked for more than two days, including on election day, which hindered the work of citizen election monitors, including the Citizens Election Observers Network-Uganda (CEON-U). Though there is little reason to question the vote count, restrictions on the free flow of electoral information were among the factors in the overall political environment that subverted the elections’ credibility.

On October 29, 2015, police raided the data center of the Tanzanian Civil Society Consortium on Election Observation (TACCEO), which was housed by the Legal and Human Rights Center (LHRC). The forces dragged in for questioning 36 data input operators and falsely charged them with violating the controversial 2015 Cybercrimes Act, which among other things says that statistics cannot be published without governmental approval. The police also confiscated 28 computers and 36 mobile phones. The threat: possibly gathering accurate information that could differ from the national Electoral Commission's announcement of results.

TACCEO had stated previously that it was not intending to issue an independent verification of results. It's preliminary and final reports did not do so, though it certainly had that right under Tanzania's constitution and international standards. To date, the charges have not been dropped, and the computers have not been returned.

These facts indicate that the authorities’ intent was and is to curtail civil society from disseminating accurate information about elections—even if it validated them.  That "take-no-chances" approach reveals underlying fear. The authorities’ obsession with controlling information that reaches the public illustrates the weakness of such governments. That a Tanzanian opposition party’s data collection center was raided even before the data center of the nonpartisan LHRC/TACCEO further demonstrates this dynamic.

Both transgressions, however, are eclipsed by the Zanzibar Election Commission (ZEC) annulling the vote for the island’s government—even while counting the votes cast in the same polling stations for Tanzania’s national elections. Rarely in recent electoral history has an election been so blatantly stolen from the electorate. No evidence was provided by the ZEC that would allow citizens to see the justification for its radical action. International and citizen election observers reported no such evidence.

Citizens on Zanzibar were told that a new poll was required. Zanzibar's opposition party, the Civic United Front (CUF), boycotted the substitute electoral exercise held on March 20, 2016, continuing to claim that it won the original vote. CUF is calling on its supporters to engage in “passive resistance” to the Zanzibar government formed as a result of the March 20 exercise. Leaders of the ruling party Chama Cha Mapinduzi (CCM) label the call to passive resistance as an incitement to violence. Negotiations may lead to a peaceful remedy to the electoral fraud, but a genuine expression of people's will on Zanzibar is the best way to ensure public confidence in the government. Allowing the free flow of accurate electoral information, including through nonpartisan citizen election monitoring, will be key to electoral and governmental credibility going forward. That will apply to any elections for governmental office and the pending national constitutional referendum.

The attempts noted here did not thwart the determination of citizen election monitors. They continued to epitomize the popular demand for honest elections and government based on the people’s will. Elections are a barometer for broader political dynamics, and whether election monitors are allowed to act freely reveals the nature of the electoral climate. They deserve our attention, assistance, and solidarity.

Patrick Merloe is Senior Associate and Director of Electoral Programs at the National Democratic Institute (NDI).

The views expressed in this post represent the opinions and analysis of the author and do not necessarily reflect those of the National Democratic Institute, the National Endowment for Democracy or its staff.