Venezuela and the Consequences of Shoddy Election Observation 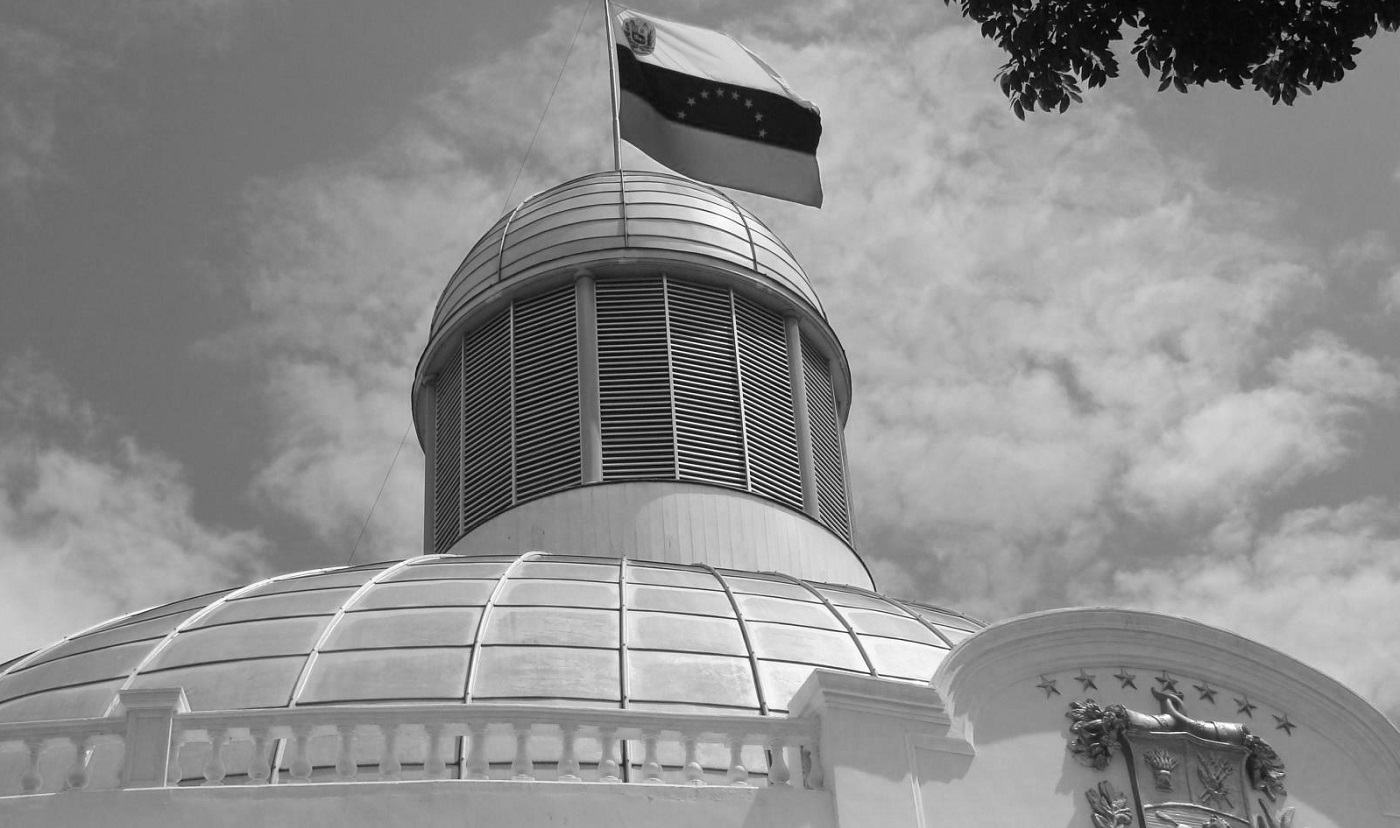 If the absence of protests or conflict on an election day is an indicator of success, then the success of the Union of South American Nations’ (UNASUR’s) election “accompaniment" of Venezuela’s December 6th legislative elections was smashing. But recent events demonstrate the folly of limiting election observation to a few days before the event and defining observation, as UNASUR does in its charter, as sanctioning the electoral process by “accompanying” the state election authority—making a mockery of international election observation standards.

Despite a litany of complaints about the pre-electoral conditions from credible outsiders, including Secretary General Luis Almagro of the Organization of American States (OAS), the unified opposition managed to win a two-thirds supermajority of 112 seats in the 167-seat unicameral National Assembly, handing the Chavista government its first ever major electoral defeat. Now, though, President Nicolas Maduro’s government has begun attempts to shrink the majority of the incoming opposition bloc. And the price of UNASUR’s toothless, election-day “accompaniment" of the elections is now becoming evident.

Heading into the legislative elections, the situation did not look good for Maduro’s governing party, the Partido Socialista Unida de Venezuela (PSUV), created by his mentor, the late Hugo Chavez. Sixteen years of Chavismo (first under Chavez from 1999 to 2013 and later under Maduro as his handpicked successor) have left the oil-exporting country with one of the worst economies in the world: inflation is running close to 180 percent, economic contraction is expected to reach 10 percent in 2015, and there are shortages of basic consumer goods. Despite this economic hardship, in the lead up to Election Day the authorities relied on tried-and-true tactics of doling out massive patronage, giving away free food and consumer goods, inaugurating new public works projects, and threatening voters and public employees that these would end, should the ruling coalition lose. When OAS Secretary General Almagro raised concerns about these blatantly anti-democratic practices, President Maduro denounced the Uruguayan leader of the regional organization, telling him to butt out of Venezuelan affairs and calling him “garbage.”

Unlike the OAS, UNASUR never publicly raised a concern about the electoral playing field.  And after Venezuela rejected Brazil’s nominee to the UNASUR delegation, former justice minister Nelson Jobim—presumably because he would be too independent—Brazil pulled out of the entire delegation. It was a rare moment of implicit criticism of UNASUR from Brazil, which has been a stalwart supporter of the South American alternative to the U.S.-dominated OAS. Nevertheless, UNASUR plowed ahead with its already compromised mission.

But on December 6th, Maduro and the PSUV’s giveaways and threats didn’t work. Even formerly loyal Chavista voters broke away to vote for candidates from the unified opposition coalition Mesa de Unidad Democratica (MUD). When the votes were counted, MUD candidates had won 56 percent of the vote, which under Venezuela’s arcane system of allocating seats—originally developed by the Chavista government to guarantee it a disproportionate share of the seats—gave the MUD a now-threatened 112-seat supermajority. A supermajority gives the opposition the power to roll back laws approved during the last sixteen years, remove some cabinet officials and the vice president, pass constitutional amendments, and remove justices from the Supreme Court.

But the Maduro regime wasn’t ready for that much democracy, so at the end of December a PSUV candidate filed a complaint with the Supreme Court asking that it investigate cases of electoral fraud in three seats that the opposition won in the rural, sparsely-populated Amazonas region. On the last day of 2015, the court ordered that the inaugurations of these MPs, as well as a fourth PSUV MP-elect, should be suspended until the court can review the allegations (although the National Assembly went ahead with swearing in the suspended MUD candidates yesterday). Not coincidentally, should the court decide to invalidate the vote in these cases, the potential loss of three seats from the opposition’s column would reduce its coalition potential and threaten to whittle into MUD’s supermajority. And there has been noise that more challenges to MUD-won seats may follow.

Human rights organizations from Human Rights Watch to the Inter-American Commission on Human Rights have criticized the Venezuelan judicial system as being a partisan vehicle for the ruling coalition. Just for good measure, the outgoing National Assembly ensured that the Supreme Court won’t change in its partisan leanings by appointing thirteen new justices and asserting that they could not be removed by the incoming legislature.

In short, an openly pro-Maduro Supreme Court is hearing a set of cases that could reduce the opposition’s majority on allegations of pre-electoral abuses that numerous observers—domestic and international—have accused the government of using for over a decade. In its past election accompanying trips, UNASUR has failed to call out the Venezuelan regime’s pre-election abuses. Will UNASUR raise its timid voice to point out the hypocrisy of the PSUV’s attempt to cut into the opposition’s supermajority on the same grounds? Unlikely, because truly ensuring a fair election means more than just accompanying the electoral authorities on voting day. It means objectively and independently monitoring pre-electoral conditions and continuing observation to ensure the popular will be respected. After having endorsed a deeply flawed electoral process, UNASUR has no moral authority to avert what may well become a post-Election Day conflict.

Christopher Sabatini is the director of Global Americans, an editor of www.LatinAmericaGoesGlobal.org and an adjunct professor at Columbia University’s School of International and Public Affairs (SIPA). You can follow him on Twitter at @chrissabatini.