The Shared Interest of Saudi Arabia and Iran 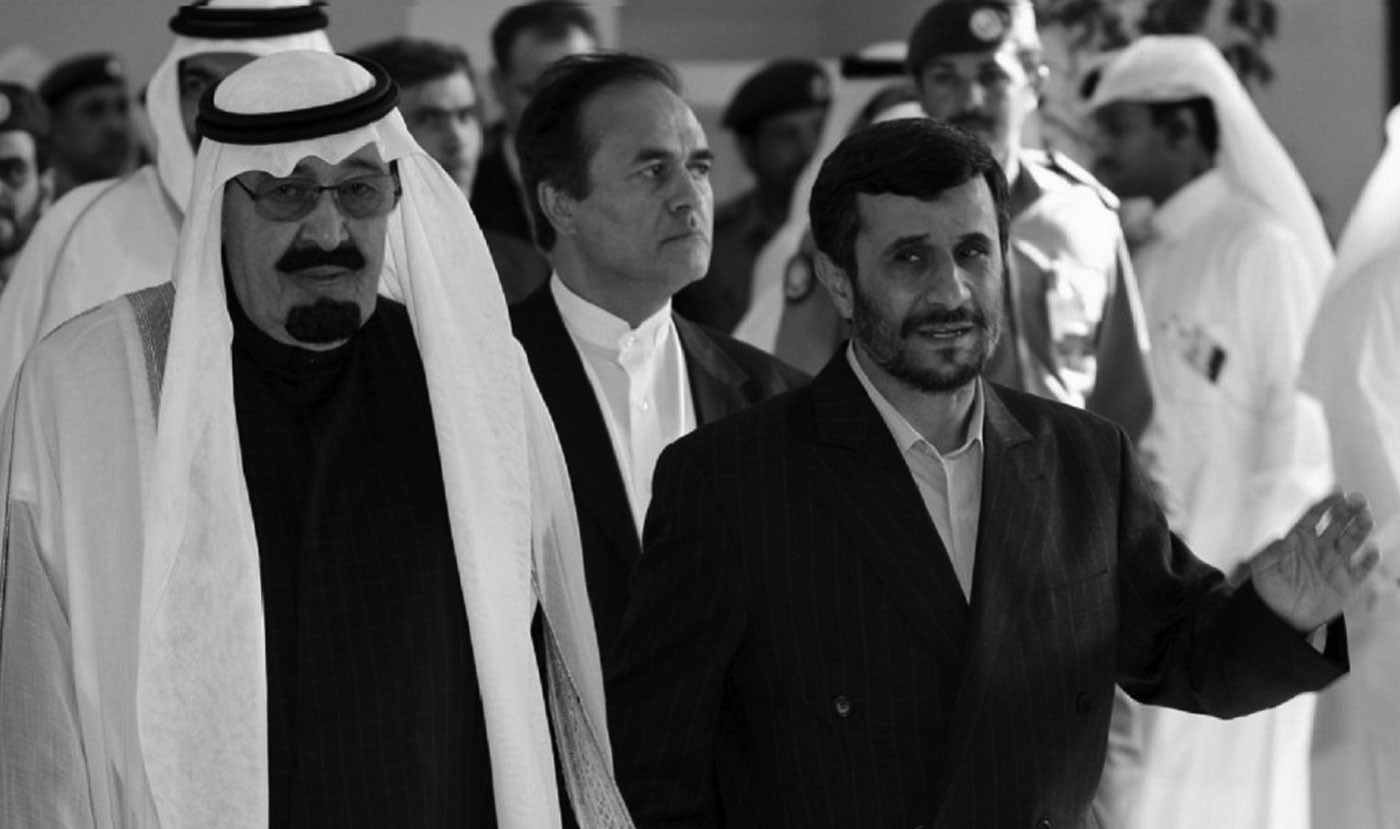 While Iran and Saudi Arabia may compete against one another regionally, their foreign policies obstruct the development of democratic principles and enable authoritarianism internationally. Fearing another Green Revolution or Arab Spring, the tactics of both regimes demonstrate that in order for them to survive at home, they act in similar ways to stifle human rights and civil liberties abroad.