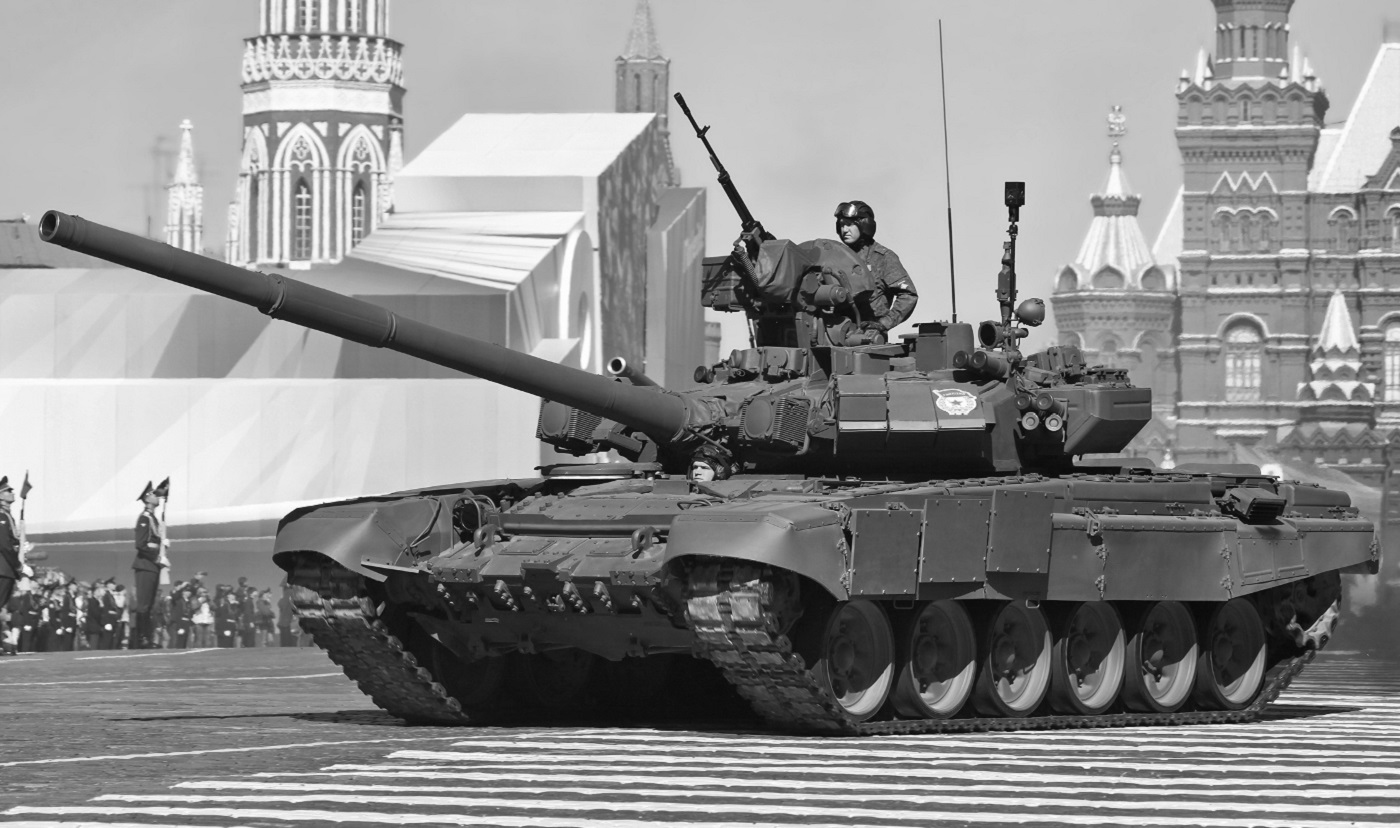 The system of personalized power built in Russia by Vladimir Putin is unlikely to collapse suddenly but will continue to degenerate, writes Lilia Shevtsova in the April 2015 issue of the Journal of Democracy.

In her article, “Forward to the Past in Russia,” Shevtsova stresses that protecting this personalized system is now the regime’s main domestic and foreign policy goal. In pursuing this objective, the Kremlin’s toolkit for domestic repression is on full display as it cracks down on political opposition, civil society, and media freedom. However, Russian foreign policy—including its invasion of Ukraine and efforts to integrate like-minded regimes across Eurasia—is also best understood as a means for protecting the personal rule of a narrow elite.

Shevtsova argues that the annexation of Crimea furthered this goal by saying to average Russians, “We will remind you what it feels like to be a great power if you forget your problems and our promises.” But she does not consider empire to be the true rationale for Russian foreign policy. Instead, “Great power aspirations are just a way of sustaining personalized power at a time when internal displays of might are no longer sufficient,” she writes.

Many of Moscow’s other international initiatives have similar regime protection goals. The Eurasian Economic Union is “a club of authoritarian states whose main goal is to preserve personalized rule in each state through ‘subsidies and security guarantees.’” Meanwhile, the Collective Security Treaty Organization and Shanghai Cooperation Organization serve as "discussion clubs" which reinforce authoritarian rule in their member states. Within these bodies, authoritarian regimes share techniques for Internet censorship and surveillance, as well as ideas for improving restrictions on the activities of civil society. Despite the rhetoric used to promote these authoritarian clubs, they have as much to do with creating a mutual support network for the continuation of personalized rule as with national security.

While these pieces of Moscow’s foreign policy toolkit leverage the mutual interests of authoritarian regimes, others depend on relations with the democratic West. The Russian elite rely on Western banks to launder their money, Western customers to buy their hydrocarbons, and Western political figures to offer a veneer of legitimacy to the Kremlin project. Meanwhile, the established democracies in the West remain the strongest potential obstacle to Russia’s expansionist foreign policy. Moscow has thus far avoided this by maintaining what Shevtsova calls “an influential support infrastructure in the West,” including PR firms and business lobbyists.

Shevtsova also highlights the role of Moscow’s propaganda outlets in pursuing this goal, writing that “Russia’s external propaganda machine is directed not only at creating a Russian ‘fifth column’ in the West, but also at misinforming Western society and undermining its normative principles. The goal is to prove that the West is just as bad as the regimes that the West is trying to criticize.” As Peter Pomerantsev and Michael Weiss note, this type of information warfare is designed to promote public cynicism and insulate Moscow from external criticism or meaningful reprisals.

Despite its seeming success so far, Shevtsova doubts the sustainability of Moscow’s strategy. Eventually, the costs of international aggression will catch up with it. Even so, she observes that “the Kremlin will not mellow with time” because it has yet to find an alternative means of maintaining support from the public, nor has it found a way to pull back without seeming weak to the hawkish forces within the regime. Unfortunately, this course will only deepen Russia’s political decay—and if the past is any indication—as the regime becomes increasingly desperate it will even more ruthlessly repress the political activists, journalists, and human rights defenders working to reform the current system of personalized rule.