Under Pressure: Space for Civil Society 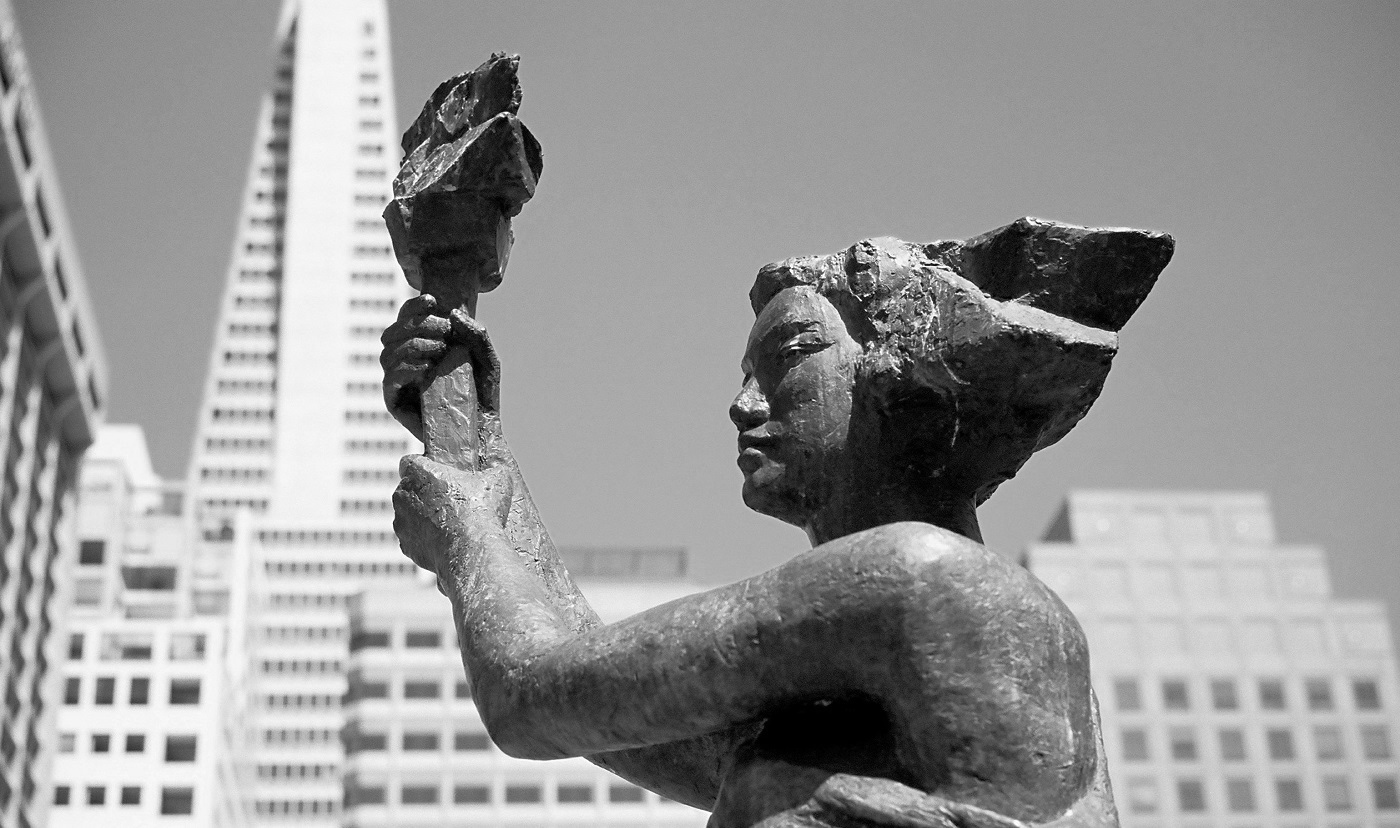 September 15 is the United Nations International Day of Democracy. This year’s theme highlighting “Space for Civil Society” raises the profile of human rights defenders and democracy activists at a critical time when governments around the world are adopting strict new laws designed to curtail the activities of civil society organizations (CSOs).

When governments tighten restrictions on freedoms at home, activists look to alternate spaces beyond their borders to make their voices heard, for example through global and regional institutions and organizations. Today, these spaces are also increasingly under pressure as illiberal governments are finding innovative ways to deny civil society access to international organizations and high-profile gatherings.

Efforts by authoritarian regimes to obstruct civil society’s access to the international stage are not new. Many regimes have been known to block CSO representatives from leaving the country to participate in international speaking engagements or receive awards, while others like Azerbaijan and Russia are inventing ways to retaliate back home against those who do, such as by targeting dissidents’ family members, freezing personal bank accounts, or using new NGO laws to take action against the organization they work for.

Cuba’s shifting strategy to contain its civil society at the same time that it seeks to reintegrate itself into the Latin American regional community exemplifies how authoritarian governments can use international relationships to its advantage. Despite what appear to be efforts to open the country, the authorities have continued to stifle Cuban pro-democracy voices at home and abroad:

In each of these three instances, the harassment of civil society leaders attracted little attention from the international community gathered for these events. Perhaps these incidents escaped notice due to the increasingly indirect nature of the tactics used by the Cuban authorities to employ third party governments and GONGOs in trying to prevent members of Cuban civil society from projecting their messages.

However, many inter-governmental organizations have, commendably, established mechanisms for civil society participation by allowing NGOs to register as an observer or apply for consultative status. Unfortunately, authoritarians are manipulating the system by putting forth government-organized NGOs (GONGOs) for observer status while impeding the bids of authentic organizations:

As the world’s nations gather for the UN General Assembly on September 15, they should remember the organization’s reasoning for selecting this year’s International Day of Democracy theme: “the hallmark of successful and stable democracies is the presence of a strong and freely operating civil society—in which Government and civil society work together for common goals for a better future, and at the same time, civil society helps keep Government accountable.”