Five Emerging Powers May Determine the Future of Democracy 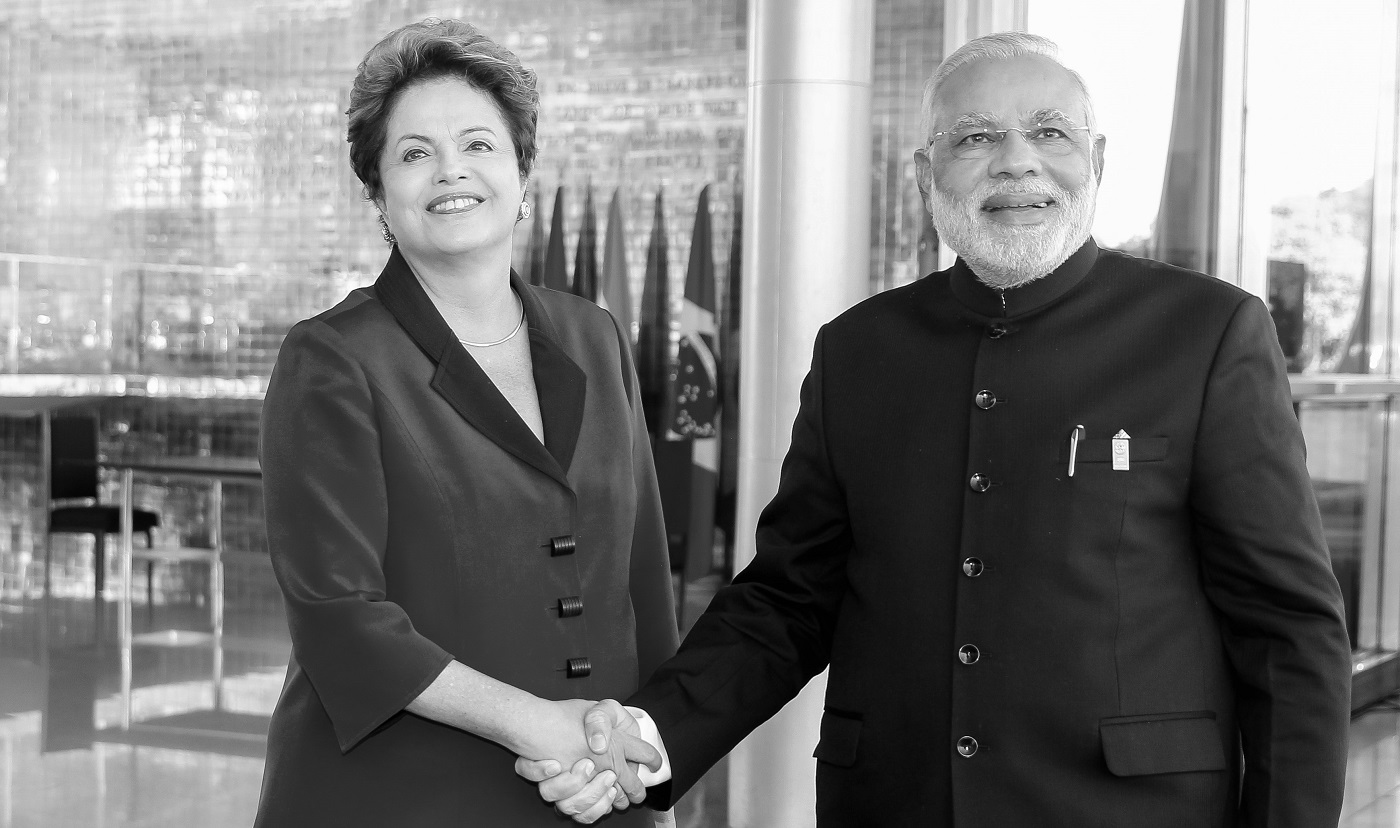 As documented in a slew of recent reports from Freedom House, Transparency International and Human Rights Watch, the world is facing an entrenched recession in terms of democracy, human rights, and rule of law. This phenomenon is affecting societies both on and off the democratic path. To make matters worse, authoritarians are learning how to consolidate their illiberal regimes and organize internationally to withstand and undermine international scrutiny and accountability to universal norms.

To push back against the so-called authoritarian resurgence, democracies from North and South need to join hands in a renewed effort to strengthen their own democratic practices at home and build pro-democracy coalitions internationally. As I argue in my new book, Five Rising Democracies and the Fate of the International Liberal Order, five emerging powers from every corner of the globe—India, Brazil, South Africa, Turkey, and Indonesia—will determine if and how the global democracy and human rights regime constructed over the last 70 years can survive. Representing 25 percent of the world’s population, these five countries have made tremendous progress since their historic transitions toward political and economic liberalization. But they have checkered records when it comes to validating and enforcing fundamental norms beyond their borders.

Like many other new and transitioning democracies, these five states face two principal challenges when it comes to joining forces with other like-minded democratic governments. First, they are mainly preoccupied with their own domestic affairs, particularly with closing the persistent gap between their national development goals and actual outcomes. When they come to the table to discuss cooperation on human rights, they want to know how more developed democracies can help them address fundamental challenges like clean water, adequate housing, quality education and health care that their populations rightly demand.

Second, they look at Western strategies to promote democracy and human rights with a very jaundiced eye. Their own national histories of colonialism, apartheid, and military dictatorship supported by external forces, alongside more recent misadventures in Iraq, Afghanistan, and Libya, push them away from joining more coercive efforts at regime change and humanitarian intervention. The global economic downturn, which is hitting Brazil and South Africa especially hard, further restrains their regional and global ambitions, for better or worse.

Despite this ambivalence, it wouldn’t take much for democracies to find common ground around some basic principles and initiatives to shore up the democratic wave of the late 20th century. For starters, there is strong consensus around the fundamental norms and practices of democracy and human rights, both as goods in and of themselves and as instrumental values that encourage better development, greater security, and stronger societies. Second, there is a decent track record of cooperation on positive initiatives like the Open Government Partnership, the United Nations Democracy Fund, election monitoring, and even, at times, on human rights matters at the United Nations.

To build on these measures, both established and emerging democracies need to recognize their common interest in supporting and strengthening democratic values and practices. They should identify a set of practical priorities with win-win benefits for their own societies and other liberalizing countries. These include strengthening the rule of law to fight corruption and impunity; defending civil society; delivering rights to a basic quality of life, including quality education for women and girls; and expanding rights to information and an unhampered Internet. They should also redouble efforts to support states like Myanmar, Nigeria, Burkina Faso, Honduras, Hungary, and Tunisia in their shaky transitions to democracy.

In the summer of 2017, the U.S. Presidency of the Community of Democracies will culminate in a ministerial meeting in Washington. It will be a welcome opportunity to bring these elements together in a global coalition of democracies committed to realizing an oft-proclaimed vision of peace, development, and prosperity. This kind of concerted effort, led by new and old democracies alike, is the sine qua non of any strategy to address the autocrats’ claims to legitimacy on the world stage.

Ted Piccone is a senior fellow in the Project on International Order and Strategy at the Brookings Institution and author of Five Rising Democracies and the Fate of the International Liberal Order.