Fear of the Unknown: Strategic Uncertainty and Self-Censorship 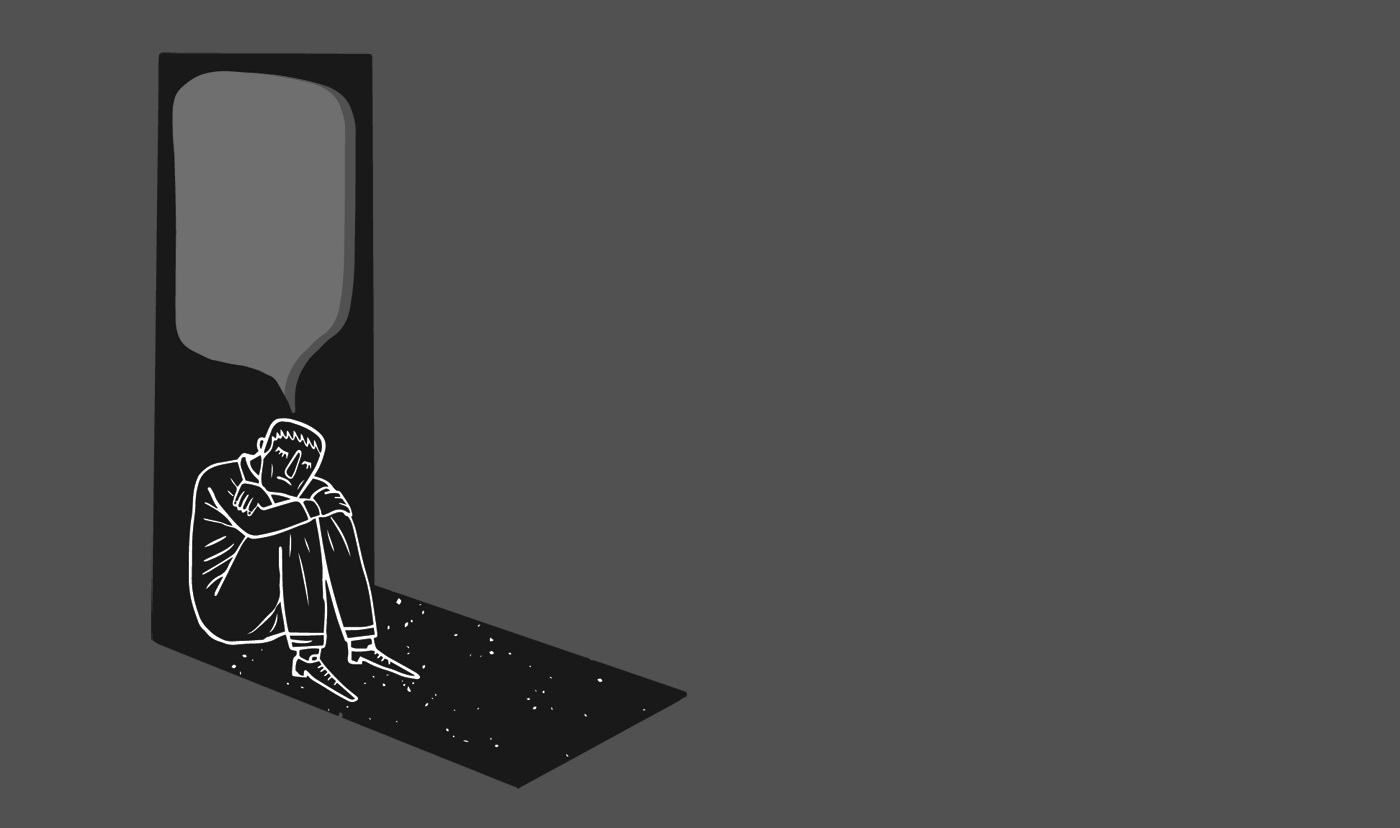 The independent Russian television channel TV Rain’s troubles accelerated with an online poll asking whether, during the Second World War, the Soviet Union ought to have surrendered the city of Leningrad in order to save the many lives lost there. A flurry of criticism from Russian government sources ensued, and three days later every major Russian cable provider dropped the station. The State Duma then passed a law forbidding cable channels from collecting money by advertising, cutting off a key revenue stream. The station was evicted from its studios and temporarily reduced to broadcasting from the owner’s Moscow apartment.

TV Rain’s true crime was its penchant for criticizing the government, and its punishment could have been meted out at any time for any reason. This arbitrary punishment is an example of what an October 2015 essay by Maria Snegovaya calls “strategic uncertainty”: the use of repression “on a selective basis, targeting certain media outlets or individuals in order to motivate self-censorship among the rest.”

Russia did not invent this method of censorship; Snegovaya writes that “the strategy of selective repression was pioneered decades ago by the Chinese Communist Party… China’s rulers deliberately used selective enforcement to create uncertainty as to the boundaries of acceptable speech and media coverage, prompting journalists and activists to curb their own criticism of the authorities.” This approach is consistent the system Perry Link described in his 2002 essay on Chinese censorship: “Clarity serves the purpose of the censoring state only when it wants to curb a very specific kind of behavior; when it wants to intimidate a large group, vagueness works much better.”

In his book, The Dictator’s Learning Curve, William Dobson describes how following calls for a Chinese “Jasmine Revolution” in 2011, Beijing “acted preemptively, moving against a disparate group of people who belonged to no single organization or group” in order to redraw “the red lines of what is deemed permissible.” Repression of those voices also served as a signal to others.

China, Russia, and other authoritarian states are adapting this tactic to the Internet age. In 2013, China passed new legislation which made the spreading of “rumors” online a crime punishable by jail time. The first person to be arrested under the law was Yang Hui, a sixteen year-old boy who criticized the local authorities’ handling of a murder case. In the Middle East, a barrage of anti-extremism laws in countries including Egypt, Jordan, Morocco, Saudi Arabia, Tunisia, and the United Arab Emirates have been used to fine and imprison not only human rights activists, but also atheists and LGBT people. Such laws are unlikely to be universally enforced, but aim to repress by the power of example.

Similar policies exist in Russia, which Freedom House’s Freedom on the Net rated as “Not Free” for the first time in 2015. Russian law allows the government to block content promoting illegal activity such as drug use or extremism (though its definition of extremism is alarmingly vague). Application of this policy has surpassed any reasonable limit: in early 2015, for instance, the entirety of Wikipedia and Reddit were briefly banned over individual pages with drug-related content. In July 2015, a business news site was ordered to remove an article about Bitcoin or face a ban, and earlier that year a woman was fined for a social media post about “Grammar Nazis.” Authorities are encouraging citizens to report extremist Internet content, and complaints from a pro-Kremlin youth organization prompted an investigation into an online support group for LGBT teenagers. Such denunciations have a dark history in Russia and are reminiscent of the Soviet era.

The application of strategic uncertainty is spreading beyond the media sector. In her essay, Snegovaya cites the case of Svetlana Davydova, a Russian woman charged with treason after she warned the Ukrainian embassy that Russian soldiers were en route to Ukraine. Though the charges against her were later dropped, treason cases are on the rise in Russia: there were fifteen treason convictions in 2014, up from four in 2013. As of October 2015, the Moscow Times has already counted thirteen cases this year, including Davydova’s and that of an engineer sentenced to fourteen years in prison. His offense? Sending a job application to a Swedish firm five years ago. When punishment is meted out for such non-offenses, it can be difficult to discern where lines are drawn.

Culture and the arts are also subject to increased scrutiny. In their infamous 2012 trial, three members of the Russian punk band Pussy Riot were sentenced to two years imprisonment each for “hooliganism motivated by religious hatred” after filming a music video inside a Moscow cathedral. More recently, Russian police arrested Natalya Sharina, head of the Ukrainian Literature Library in Moscow, for “inciting ethnic hatred” by circulating “extremist” books. As with online extremism, investigations for cultural infractions are increasingly sparked by complaints from church officials or private citizens—as was the case when a theater manager was fired by the minister of culture for staging an opera which offended an Orthodox priest.

The cases above illustrate that the strategic use of uncertainty in Russian censorship is veering into absurdity. This is not an overzealous application of the technique, but an extension of it: when the limits are not just obscured but unreasonable or even bizarre, the pressure to self-censor intensifies. With this innovation, Vladimir Putin is spurring his country into levels of fear and paranoia not seen since Soviet times.