Russia Reaps Rewards from the Rise of Europe’s Far Right 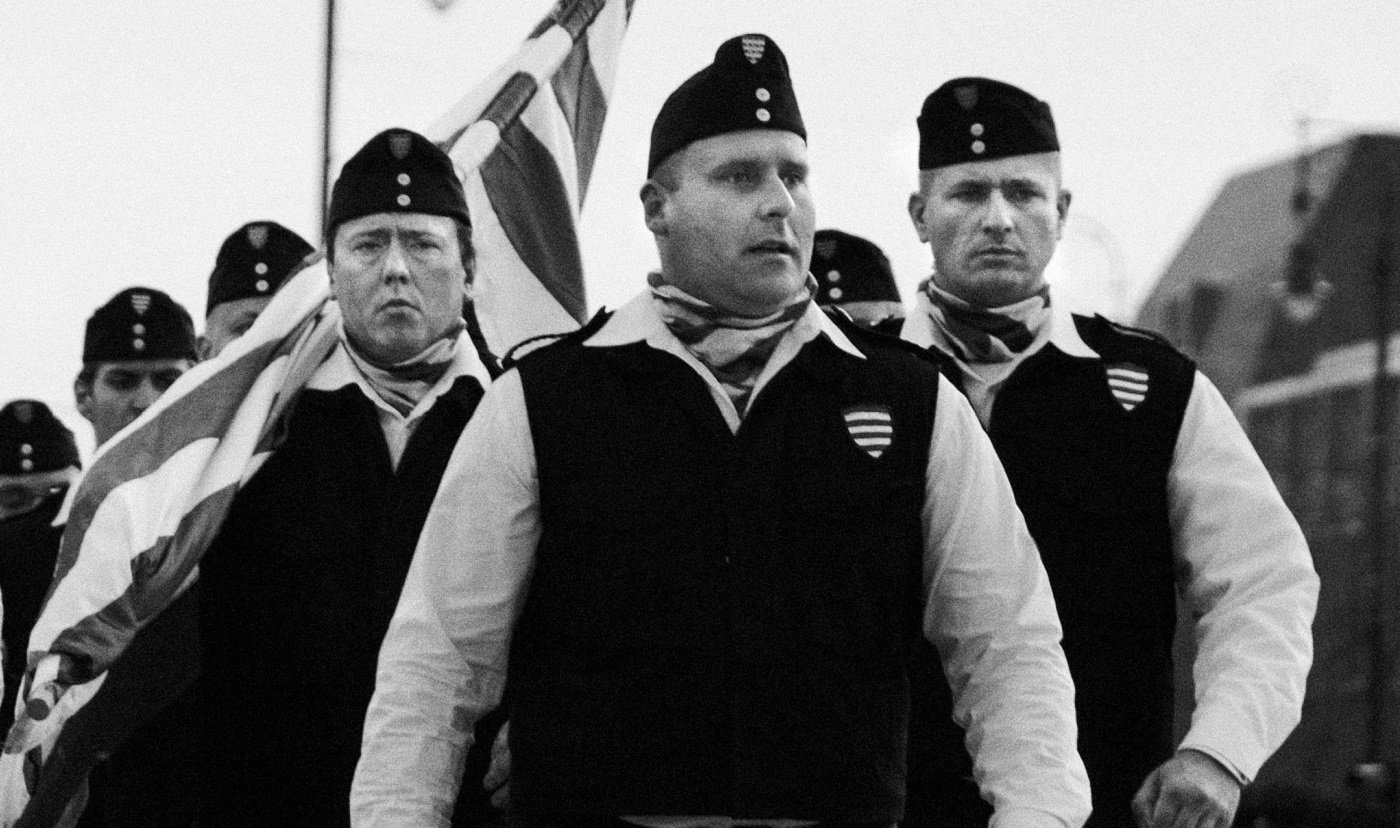 Across Europe, far-right political parties are on the march, write Alina Polyakova and Anton Shekhovtsov in a new issue brief from the Atlantic Council. But Europe’s far-right parties have also found a somewhat surprising sponsor abroad: the regime of Russian President Vladimir Putin.

Polyakova and Shekhovtsov note that several of Europe’s far right parties have downplayed the most odious parts of their party platforms—a nauseating cauldron of anti-Semitism, white supremacism, homophobia, and other unsavory views—in order to capitalize on “the triple threat of economic crisis, Eurosceptic attitudes, and mass refugee inflows” (to this, one might add the terror attacks in Paris and Brussels). This strategy is paying dividends at the polls:

It is no longer inconceivable that the far right may come to power in a major European country. Such electoral success would likely have the effect of pulling centrist parties rightward. Meanwhile, spurred by xenophobic rhetoric, hate crimes are on the rise across the European continent.

Several of these parties receive financial and rhetorical support from Moscow. Russian support of these forces should not been seen as a primary driver of the far right’s resurgence; Russia is, after all, in many ways an enfeebled power whose GDP is slightly smaller than that of Italy. Rather, Russia is engaging in what scholar Andrew Wilson calls "nudge" politics by supporting existing forces that are convenient for its ends and seeking to amplify their impact.

But what potential use could a country which lost more than thirteen million lives in the Second World War have for modern-day neo-Nazis? The Russian government and its information outlets, after all, routinely (and inaccurately) refer to the Ukrainian government as “fascist.” So why is Russia apparently supporting extreme political movements in Europe?

Moscow’s support is mostly instrumental, though there is a degree of ideological affinity between the Putin regime and the far right. For example, both support a “traditional values” agenda; in 2013, for instance, Putin himself said that:

"We can see how many of the Euro-Atlantic countries are actually rejecting their roots, including the Christian values that constitute the basis of Western civilization. Policies are being pursued that place on the same level a multi-child family and a same-sex partnership, a faith in God and a belief in Satan."

This isn’t just talk; the Russian government has institutionalized components of this agenda through, for instance, its anti-LGBT legislation.

But the Russian authorities’ approach is better understood through the lens of expediency. After all, Moscow also supports far-left parties and anti-fracking movements; its mix of allies is ideologically inconsistent.

This explains how Russia can support far-right parties like the National Front and Jobbik alongside far-left parties like Syriza, the ruling Greek party: all three oppose deeper EU integration, EU sanctions on Russia, and increased cooperation with NATO. Moscow finds its influence is greatest when Europe is divided; this is the rationale behind Russia’s embrace of the 2014 Scottish independence referendum, its support for the United Kingdom’s “Brexit” from the European Union, and its use of anti-refugee sentiment to weaken Angela Merkel, Germany’s powerful pro-EU chancellor.

There is another reason Russia is keen to support these groups: the relationship between Moscow and fringe European parties provides co-legitimation from which both sides benefit. As Professor Marlene Laruelle noted recently at an Atlantic Council panel, Russian rhetorical support, even more than financial support, gives far-right parties a “pan-European” image that boosts their credibility across the continent. For Moscow’s part, it gains European voices willing to sympathize with its positions and endorse its foreign policy. This was especially evident during Russia’s annexation of Crimea, when representatives of far-right European political parties traveled to the peninsula to declare the annexation referendum free and fair.

Ultimately, Moscow’s support is not what sustains the far right. The two share some goals, and benefit marginally from each other’s endorsements. But hate and fear have deeper roots and more powerful drivers in European politics (American readers might note that the current electoral appeal of Islamophobic and isolationist populism is not limited to Europe). In the full scheme of the far right’s momentum, Moscow’s support is a nudge. It is up to Europe’s leaders to push back against the far right’s surge with arguments and policies that address the continent’s challenges while reaffirming liberal values.