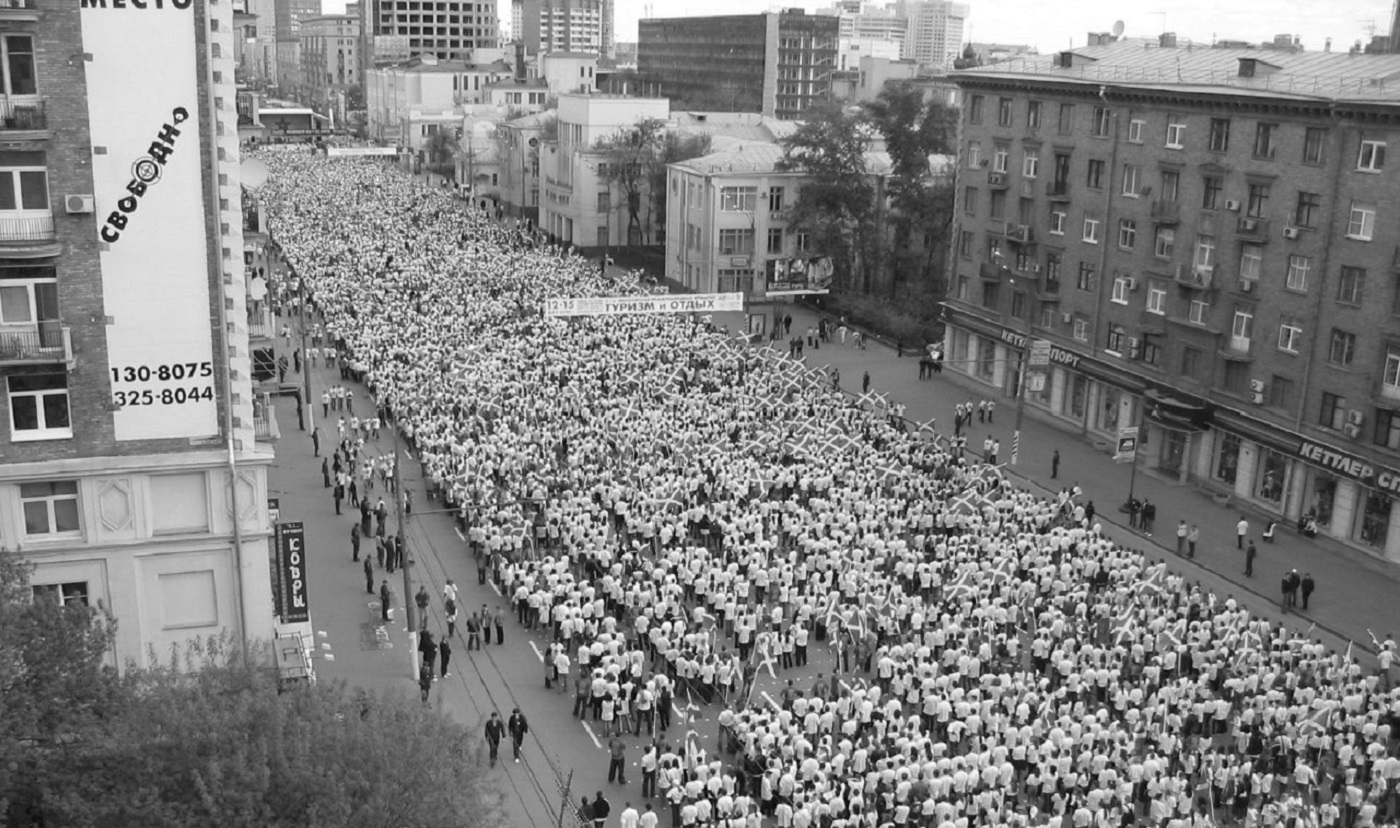 The closing space for civil society has been well documented, but sometimes modern autocrats find it more convenient to manipulate civic space than to close it. Contemporary authoritarian regimes are refining a decades-old technique: the use of state-supported, state-friendly organizations to coopt and crowd-out authentic civil society.

Part of the Chinese government’s wider effort to stifle independent civil society, including a draft law restricting the operation of foreign NGOs and requiring them to register with the government, is explained by The Wall Street Journal’s China Real Time blog:

Not satisfied with cracking down on foreign NGOs, the Party leadership has turned its attention to domestic NGOs as well… The Party has decided to establish party-organized groups (“PONGOs”) within domestic social, cultural and economic organizations. Formerly, all “social organizations” were allowed to establish Party groups, but now they will be required to do so.

These “PONGOs” would resemble “GONGOs”: Government-operated nongovernmental organizations. Moisés Naím summed up the phenomenon and sounded the alarm in Foreign Policy:

Behind this contradictory and almost laughable tongue twister lies an important and growing global trend that deserves more scrutiny: governments funding and controlling nongovernmental organizations (NGOs), often stealthily… Some [GONGOs] act as the thuggish arm of repressive governments. Others use the practices of democracy to subtly undermine democracy at home.

Another example of this is the Civic Chamber of the Russian Federation, commonly called the “Public Chamber,” which was nominally created to “facilitate coordination between the socially significant interests of citizens of Russia, NGOs, and national and local authorities.” In May of 2014, The Interpreter described how the Russian government rigged the elections to the Chamber, stacking it with representatives from GONGOs and other pro-government figures. The Interpreter notes that even before the elections, the Chamber was considered “patently coopted.” However, in Russia’s increasingly repressive and closed political environment, the Public Chamber remains one of the very few remaining spaces in which activists can express their views, priorities, and concerns directly to policymakers.

The Russian regime under President Vladimir Putin’s has not limited itself to controlling civic space through state institutions; it has also created entire new movements. Perhaps the most infamous of these was Nashi (Russian for ‘Ours’), which Radio Free Europe/Radio Liberty (RFE/RL) describes as “the prototypical and now defunct pro-Putin youth outfit.”

Nashi disappeared from the political scene as its members aged and its brand was tarnished by scandal, but today it has many successors. Set (Russian for ‘Network,’) is described in the RFE/RL article as “part of a Kremlin campaign to co-opt the educated young professionals who rose up against Putin in late 2011-12.” Its goals include converting nationalism into regime-support through such activities as painting street murals celebrating the annexation of Crimea.

“Anti-Maidan,” another Nashi spin-off, demonstrates the often-nasty underbelly of GONGO street movements. Vladimir Ryzhkov, a friend and political ally of slain Russian opposition leader Boris Nemtsov, told the Financial Times that Anti-Maidan represents a “threat from the bottom” to regime opponents: the threat of state-inspired street violence. The FT writes:

A week before Nemtsov’s death, the [Anti-Maidan] staged a large-scale march with government support through Moscow. Participants pledged to fight the kind of democratic change that occurred in Ukraine, western values and anyone who would stand up for them in Russia… Some argue that the Anti-Maidan movement is a logical continuation of the regime’s earlier attempts to steer public sentiment through groups such as Nashi.

This is reminiscent of the situation in Venezuela, where state-supported “Bolivarian Circles” are believed to be responsible for the deaths of opposition protestors in early 2014. The Circles were an early initiative of late Venezuelan President Hugo Chavez; ostensibly, they were to serve as “lobbying groups that would appeal directly to him for help financing community programs.” But as early as 2002, a report published by the United States Bureau of Citizenship and Immigration Services noted the Circles’ role in harassing and intimidating media organizations, striking workers, and anti-Chavez demonstrators, sometimes with violent force.

With time it became apparent the Circles were not community organizers, but a paramilitary. They are said to be modeled on Cuba’s “Committees in Defense of the Revolution,” community groups which conduct social work while also serving as government-sponsored watchdogs for “counterrevolutionary” activity. Similar methods are visible in the Middle East: Iran’s Basij Resistance Force, for example, is a volunteer organization with branches for professionals, laborers, students, youths, and other social groups, each of which “functions as a counterweight to non-governmental organizations and the perceived threat they pose to the state.” Sometimes they do so with lethal violence, such as when Basijis opened fire on protesters during Iran’s Green Revolution.

These state-backed efforts are part of a charade: they disguise themselves as grassroots civil society while suffocating authentic citizen-led initiatives whose activities irk the authorities. As Anne Applebaum points out in a forthcoming Journal of Democracy article titled “The Leninist Roots of Civil Society Repression,” the destruction of civil society organizations and their replacement by state-backed imposters has a long history. Today, unfortunately, a broader set of authoritarian leaders are embracing and building upon what she calls “the old Bolshevik idea that independent civic institutions are a threat to the state.”