The Authoritarian Challenge to Democratic Norms 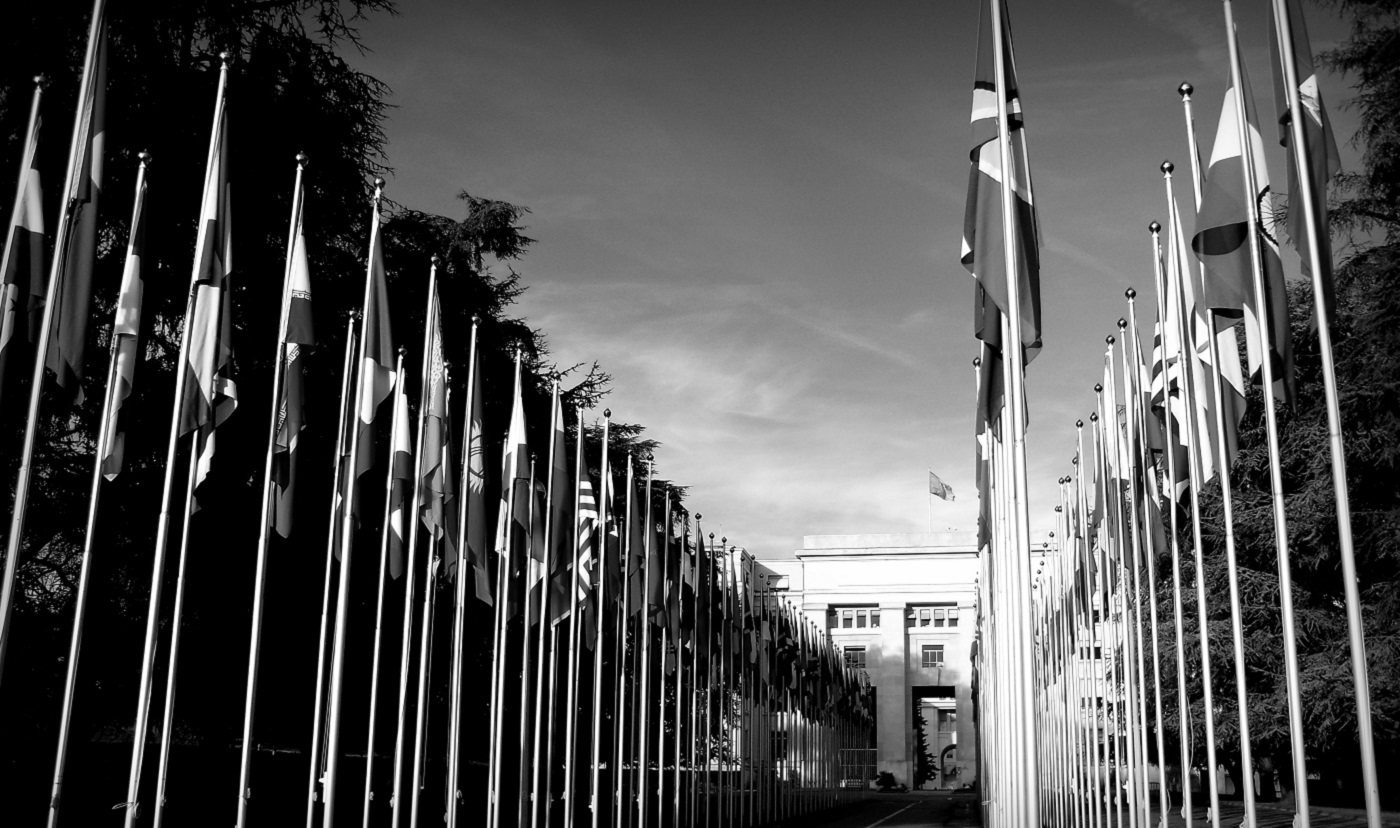 Following the euphoria of the Soviet Union’s collapse in the early 1990s, many policy makers and academics believed that democracy and respect for the rule-based international system progressively would establish themselves as universal values. One could argue for or against this belief, but it has become increasingly clear that if this era did indeed exist, it was short-lived.

Writing in the July 2015 Journal of Democracy, Harriman Institute Director Alexander Cooley traces the rise of the global backlash against liberal democratic values and its effect on civil society and political institutions.

Cooley argues that illiberal regimes have been emboldened and empowered by the post-9/11 worldwide turn toward counterterrorism and security. In their effort to reshape the thinking on universal norms, non-democratic regimes have emphasized “the primacy of state sovereignty and security.” The language of UN Resolution 1373, which requires states to criminalize terrorist financing and condones the creation of domestic terrorist blacklists, is vague enough to allow authoritarian governments to use this as a tool against any perceived domestic foe—and governments in China and Russia have done so with increasing frequency.

Cooley also identifies “respect for civilizational diversity” as the counternorm guiding the actions of regional groups such as the Shanghai Cooperation Organization and the force hobbling the human rights-related work of the Organization for Security and Co-operation in Europe. Finally, the defense of “traditional values,” backed strongly by Russia, is the response by many governments to the perceived moral decay and decadence of Western values.

The effect of these antidemocratic counternorms can be seen most starkly in the global crackdown on civil society. In response to the so-called color revolutions in Georgia, Ukraine, and Kyrgyzstan, authoritarian governments around the world have created a “counterrevolutionary playbook that targets NGOs and democracy monitors” in an attempt to prevent pro-democracy movements from gaining momentum in their countries. Authoritarian tactics include severe legal restrictions or outright bans on foreign funding, causing many pro-democracy NGOs to shutter their doors or shift their focus to less sensitive work. At the same time, authoritarian regimes often seek to muddy the waters by “promoting pseudo-NGOs and fake democracy monitors that emulate the form but not the substance of true civil society groups,” including the rise of government-organized nongovernmental organizations and “zombie” election monitors.

Seeking to expand their influence beyond the domestic realm, Cooley identifies the establishment of new regional bodies that bolster authoritarian norms at the expense of democratic ones. Groups such as the Bolivarian Alliance for the Peoples of Our Americas (ALBA) and the Union of South American Nations (UNASUR), both founded within the last 15 years, unite member states by appealing to “anti-imperialist sentiment” and “the vague basis of norms of regional solidarity,” including the principle of nonintervention in other members’ domestic affairs.

Finally, money, the universal motivator that speaks every language, is feeding the growth of democratic counternorms. Emerging donors such as China and the Gulf States typically do not attach reform conditions to the recipients of their financial assistance, and these new donors have been pumping money into countries across Latin America, Africa, Central Asia, and the Middle East. While the precise motivations of authoritarian financial assistance may not be clear, the incentives for strengthening accountable governance and basic human rights are unlikely to be at the forefront of the new donors’ thinking.

In this context where illiberal regimes are subtly changing the framework on which the international system is built, Cooley argues that it is more important than ever for democratic states to hold fast to existing international standards and insist that all states play by long-standing rules: “If the West were to reduce its support for liberal norms and a rule-based international order for the sake of political expediency, it would only hasten the erosion of its own normative standing and emphasize that we are now in world of competitive patronage dynamics where the highest bidder wins.”