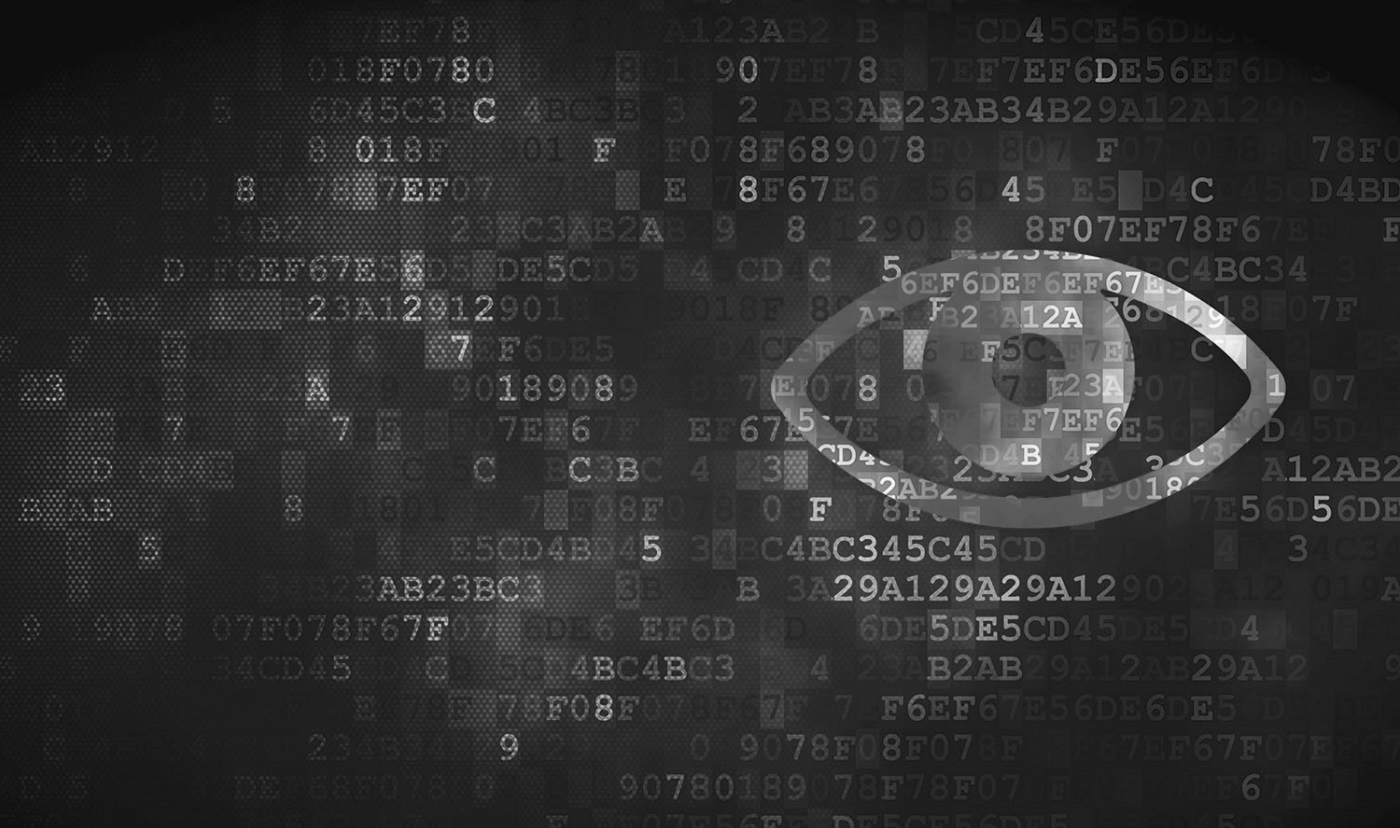 The suspicion that "the walls have ears" has a chilling effect on journalists. This is a key finding of a new report, “Watchdogs under Watch: Media in the Age of Cyber Surveillance,” produced by the Center for International Media Assistance (CIMA) and Radio Netherlands that describes the growing challenges posed by cyber surveillance to journalists and proposes steps to mitigate them.

Cyber surveillance has rapidly evolved as a global issue but is especially problematic for journalists in countries lacking democratic accountability and the rule of law. While online surveillance is a feature of governments’ national security programs in the digital age, journalists in authoritarian settings face threats of a different order when surveillance is coupled with the unchecked power of pliant police, judges, and security services.

Testimonials from journalists, gathered by CIMA and Radio Netherlands, describe how embattled authoritarian regimes turn to new strategies for restricting freedoms of speech and information. A Jordanian blogger discusses the “culture of surveillance” in Jordan explaining how, after the Arab uprisings, a crackdown on freedom of expression led many bloggers in the Jordan to curtail their work.

The CIMA report also illustrates that when surveillance fails to induce self-censorship, it provides governments with alternative means of imposing censorship on journalists. Another testimonial from Simegnish Mengesha, an Ethiopian journalist and blogger currently in residence as a fellow at the International Forum for Democratic Studies, details how the Ethiopian government cracked down on online news sources in 2005 after a tightly-contested election. In tandem with more overt censorship (such as the blocking of news sites), the government arrested several bloggers critical of the state for “inciting violence.” The arrested bloggers were shown transcripts of their intercepted communications, making clear the extent of state monitoring. As news of this episode spread, it sent a chill through Ethiopia’s journalism community that led many other journalists to either curb their activities or flee the country.

Journalists are desirable targets for state surveillance “not so much because of what they know as who they know,” Washington Post technology writer Craig Timberg told CIMA. As the report notes, the communications of a well-connected journalist can become a “one-stop shop” for identifying and rounding up dissidents. A 2014 special report from Reporters Without Borders noted the use of this malevolent approach in Iran, where arrested dissidents were tortured into providing the authorities with passwords to key accounts. These activists’ contacts were then targeted for spear-phishing attacks, allowing for further surveillance operations and arrests. Iran’s government is one of many that uses this networked approach to quickly and effectively round up entire communities of dissidents.

The challenges described above have been made more acute by authoritarian regimes’ penchant for learning new techniques from each other. While some of these capabilities are provided by the private sector (a separate but related challenge), authoritarian governments also share these among themselves. China, for example, has shared surveillance and censorship technology with Iran and several countries in Africa. Russia, acting through the Collective Security Treaty Organization, the Commonwealth of Independent States, and the Shanghai Cooperation Organization, has encouraged the development of new, democracy-unfriendly online norms and has spread its online surveillance system, the System of Operative-Investigative Measures (SORM), to a number of countries in Eurasia.

Within the past year, both China and Russia have held international conferences on Internet governance: the World Internet Conference in Wuzhen, China in November 2014, and the Russian Internet Governance Forum in Moscow in April 2015. Both of these meetings came out in strong support of "Internet sovereignty," the idea that the state should have the final say about what content finds its way online and which does not. Authoritarian regimes have been actively promoting this restrictive concept in other venues, including the International Telecommunications Union.

Cyber surveillance’s growing threat to journalism exposes what a world governed by “Internet sovereignty” undoubtedly would look like. All states are pursuing what they believe is their interest in regulating online activity, but authoritarian regimes not surprisingly are casting a wide net in the effort to legitimize online repression. As analysts and policymakers chart the future course of cyberspace, this point must not be forgotten.