Increasingly Under Control: Five Years of Decline in Freedom on the Net 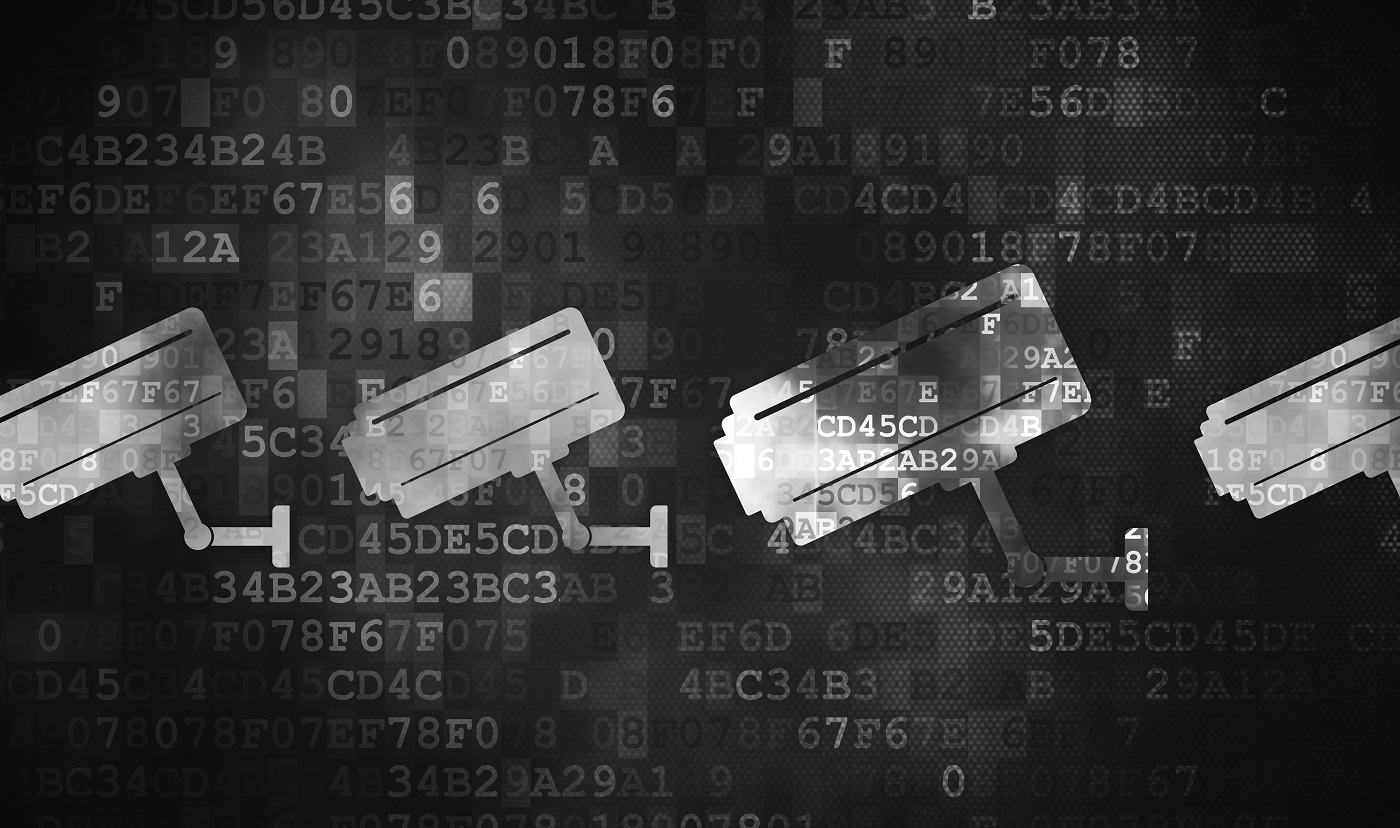 Frequent readers of this blog will not be surprised that authoritarian regimes are investing heavily in methods of obstructing and manipulating online speech. These investments have paid dividends: in each of the five years since Freedom House’s Freedom on the Net was first published, more countries have suffered declines in Internet freedom than gains, despite increased Internet connectivity. This is due in no small part to the diverse array of techniques available for modern autocrats seeking to limit online discourse and social mobilization: previous entries on this site have explored the role of cyber-surveillance and what the University of Toronto’s Ronald Deibert calls the “four generations of Internet control.” Responding to these developments, today’s Internet activists evade authoritarian controls by drawing on various circumvention measures, from proxy servers to mirror sites.

But Freedom on the Net 2015 reports that authoritarian governments are increasingly adopting another tactic: When they see something they don’t like on their screen, they simply ask that it be taken down.

Freedom on the Net 2015 finds that governments around the world are “placing greater demands on the private sector to take down offending content.” These demands are backed by the threat of legal action and are especially effective against domestic Internet service providers (ISPs). Authoritarian governments have become adept at pressuring international tech companies, as well: Freedom House reports that over the past three years, the number of takedown requests Twitter received from courts and government agencies “skyrocketed” from six to over a thousand (an increase of over sixteen thousand percent). Meanwhile, Facebook has been criticized for removing content by Russian opposition bloggers, and LinkedIn has been similarly chided for preventing user posts critical of the Chinese Communist Party (CCP) from appearing in mainland China (China’s powerful business influence gives it considerable leverage over foreign tech companies). New legislation in Russia requires the personal data of all Russian Internet users to be stored on Russian soil, exposing international tech firms with Russian users to government pressure and enabling greater state surveillance of those users’ data.

Censorship of this sort is being outsourced to private ISPs and web hosts, who find it difficult to predict what content the state may find objectionable. As Rebecca MacKinnon writes, this decentralized approach to censorship creates an uncertain operating environment for ISPs and web-hosts in which they adopt inconsistent policies to comply with vague state guidelines. The resulting patchwork-quilt of content restrictions passes the uncertainty onto ordinary users, who may self-censor to avoid trouble with the authorities (see also this blog’s previous post on strategic uncertainty and self-censorship).

Of course, content-removal requests have not fully supplanted older methods of Internet control, which remain very much in play. Freedom on the Net 2015 finds that state surveillance, for instance, is on the rise and that tools for online anonymity, such as encryption, are being actively undermined by state actors. New laws in Russia and China require bloggers to register under their real name. If authoritarian governments do not like what they see online, they reserve the right to punish: Vietnam’s Decree 72, for example, criminalizes the sharing of news content on social media, and Vietnamese bloggers are beaten and imprisoned so routinely that the country is second only to China in number of jailed bloggers. Egypt under President Abdel Fattah el-Sisi has fiercely cracked down on the Egyptian blogosphere.

Freedom on the Net 2015 does contain a glimmer of hope. The report notes that this year’s decline was less steep than in previous years, and observes there were some positive developments—including surveillance reforms in the United States and successful legal challenges to censorship in India and Argentina. In authoritarian settings, there was also some positive news, such as the release of the Zone 9 bloggers in Ethiopia.

Overall, however, the consistently negative trends revealed by Freedom on the Net suggest that the Internet has not emerged as the panacea that was expected by adherents of what Evgeny Morozov calls “techno-utopianism.”

In ordinary times, to one degree or another the Internet can be contained or controlled, and authoritarians increasingly have found ways to turn connectivity to their advantage. But what about during extraordinary times? In their recent book, The Red Web, Irina Borogan and Alexi Soldatov note that:

"In times of political stability, when the message is under the state’s control and the public believes in propaganda, the Internet as technology cannot do much. But then a crisis comes, of any kind—political, economic, or even a natural disaster—and it provokes the users to generate the content. The authorities have no means to stop them, unless they switch off the Internet completely."

Crises of any sort can serve as a catalyst for political change if demands for reform reach a critical mass. Because unfettered Internet access enables the flow of independent information and possibilities for organization, it is a potent tool for reform-minded activists. Authoritarian governments therefore are working hard to deny this tool and forestall potential opportunities for change as long as possible.